In this, the opening season of the St. Paul History Theatre, the organization developed the plays while rehearsing and costuming the cast, then performing them wherever space was available. Often, they would perform once in a church basement, then perform in a completely different location the next evening. The principal founder of the group, Lynnelle Lohr, was then working for St. Paul’s Community Programs in the Arts office. That office, otherwise known as COMPAS, was the “umbrella” group that got this new, non-profit theatre group on its feet; there was no board of directors. In its first season, St. Paul History Theatre sold 91 percent of available tickets.

This one-act play is an investigation into the manners and morals of Prohibition America as seen through the eyes and experiences of the men and women who spent at least part of their lives in and around the then-Federal Courthouse, now the Landmark Center, in St. Paul. The play was performed in a former courtroom at the Landmark Center.

You Can’t Get to Heaven Through the USA
(WorldPremiere)
March 15-April 1, 1979
By Lance S. Belville

A humorous play based on the journals of Swedish and Italian immigrants, who wrote about life, ethnic rivalry and intolerance in the Payne-Phalen neighborhood on the east side of St. Paul.

The five performances of this production occurred at the locations and times listed below:

This story is told from the perspective of workers in St. Paul who participated in the 1922 national railroad strike. The play was performed at Washington High School, Merrick Community Center and Gustavus Adolphus Lutheran Church.

Produced in cooperation with Community Programs in the Arts (COMPAS). 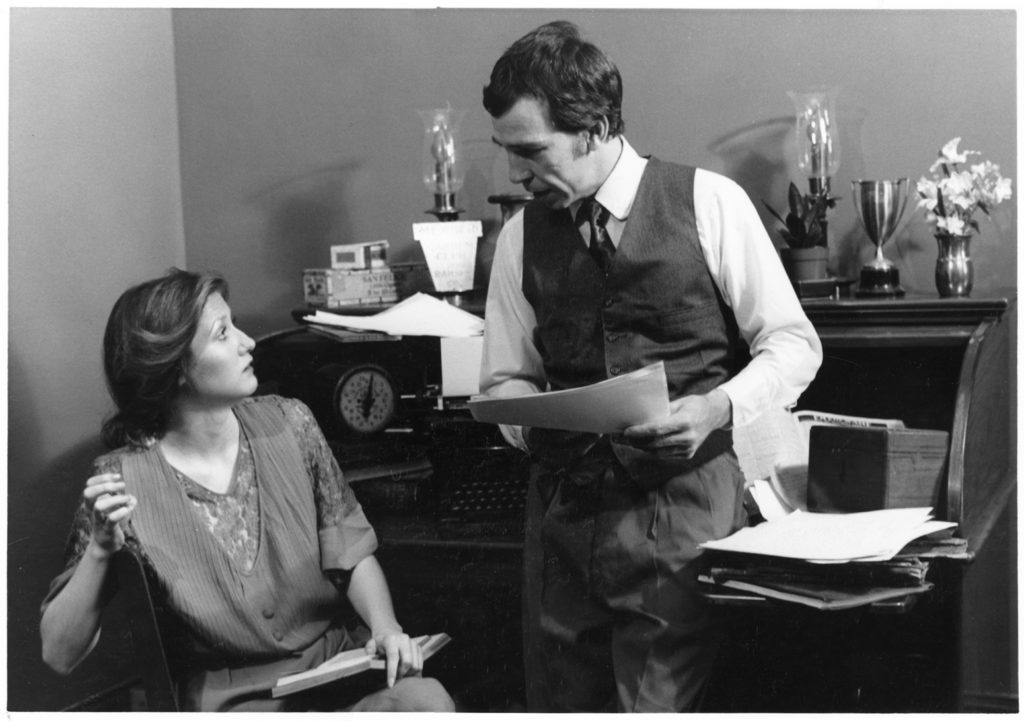