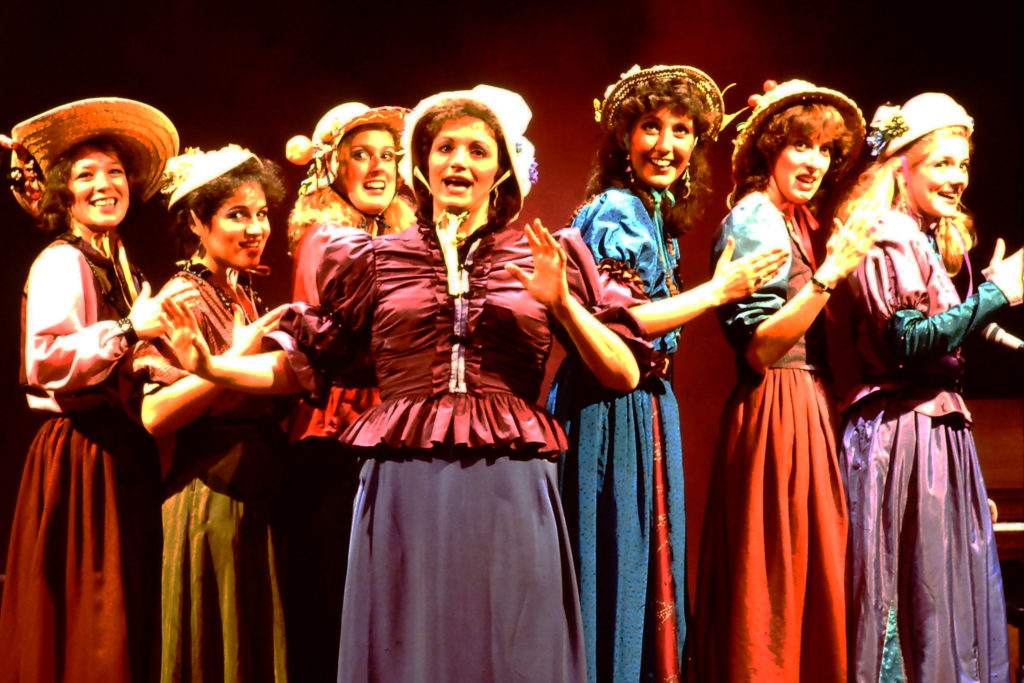 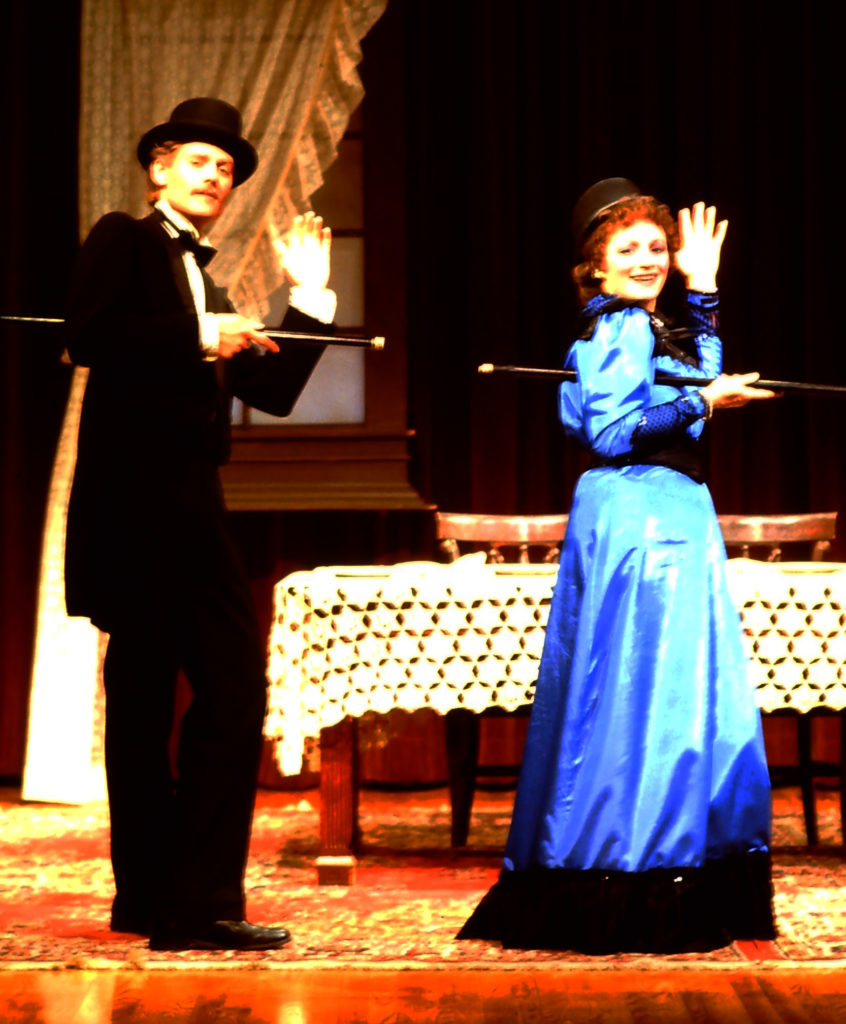 This show retraces the hopes and struggles of strong, determined and God-fearing Scandinavian pioneers as they leave their homeland, journey to the New World and tame the Midwestern prairies. The settings are Norway, America and the ocean between them. The play is based on immigrant journals and O.E. Rolvaag’s novel Giants in the Earth. 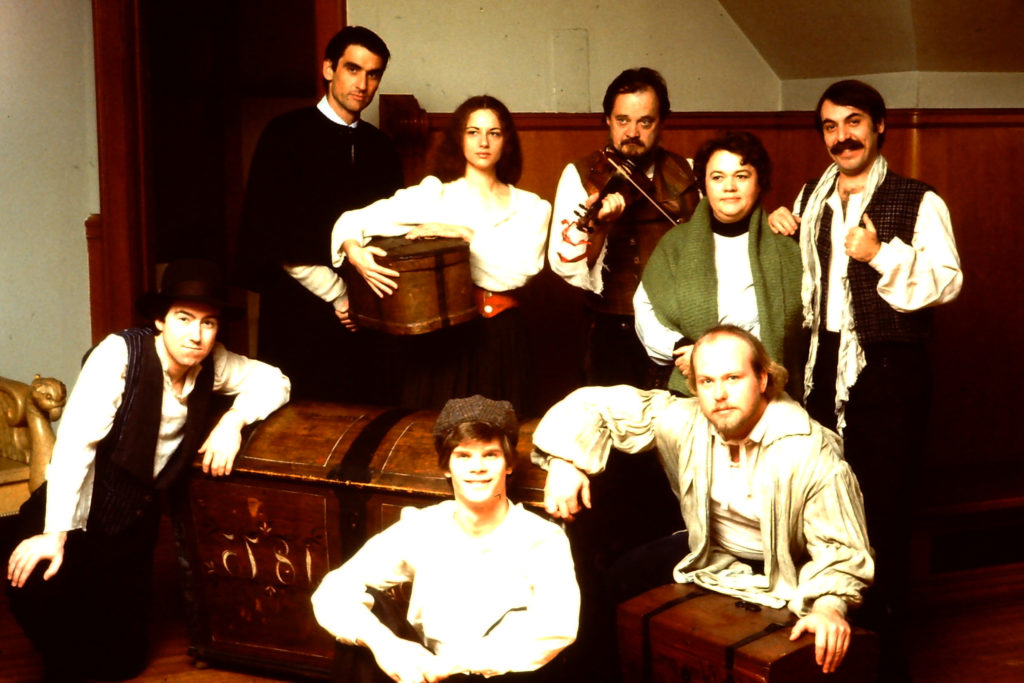 This production was presented in the Weyerhaeuser Auditorium at
the Landmark Center in St. Paul

On May 22, 1966, a Brazilian Air Force plane carrying soldiers, Kaipo Indians and Indian Protection Service personnel crashed into the Amazon jungle, killing all aboard. Those killed were on their way to reinforce a remote airstrip that was under attack from a different Indian tribe. This play is an attempt to explore, explain and understand the forces that caused the crash and the three centuries of sprits that surround it. 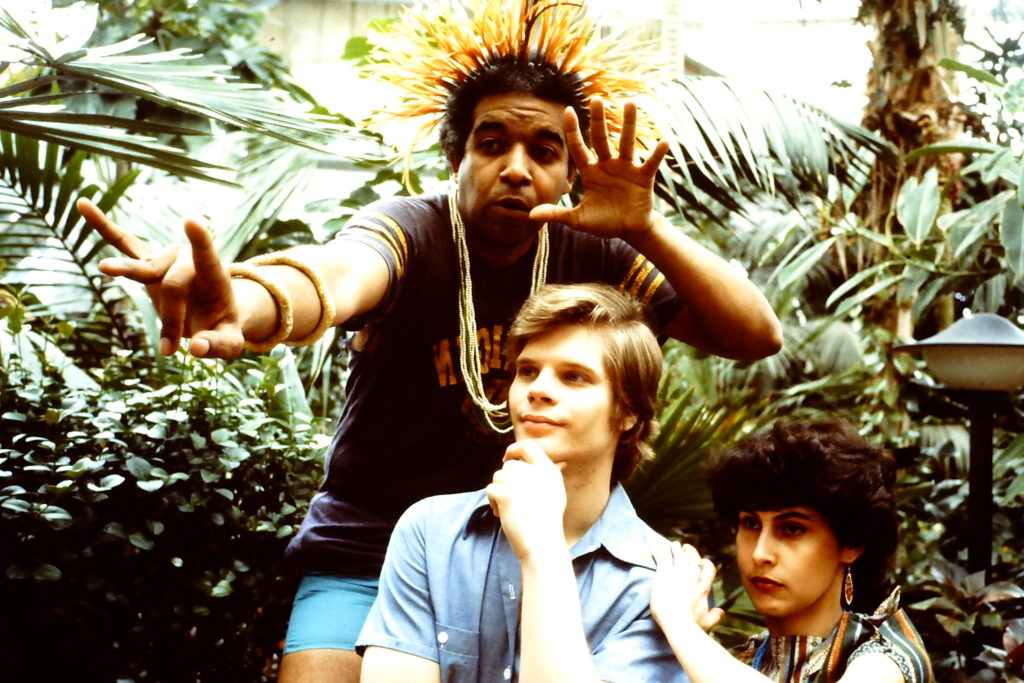 The samba “There Was A Bird” was co-written by Helena Costa and Eric Peltoniemi.

This production was presented in the F.K. Weyerhaeuser auditorium
at the Landmark Center in St. Paul

This play was commissioned by the English Department at St. Cloud State University and served as the centerpiece for their national conference on Lewis in February of 1985.