From Founder and Director of this production Lynn Lohr: 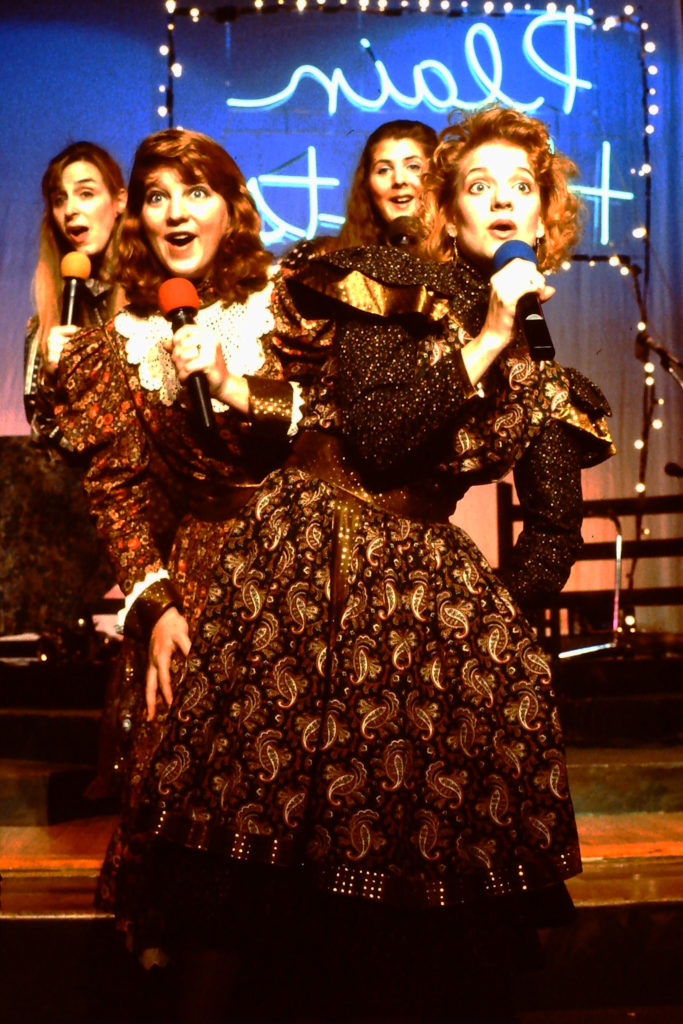 This play tells the story of winter celebrations. Santa Lucia is the Nordic festival of lights. Lucia combines ancient, modern, spriritual and secular traditions in a wide variety of locations during the winter solstice season. Lucia has roots in the Viking tradition of “Midvinterblot”, which offered sacrifices to Freyja, their goddess of plenty. Saint Lucia was credited with breaking a terrible famine in Varmland during the middle ages. “White clad, with lights in her hair”, she crossed a lake in a miraculous boat reminiscent of Freyjay’s boat. She remains a powerful figure. In a time of year when the lack of light is a constant player in every human endeavor, Lucia comes with light to remind us that no darkness lasts forever. The time and place of the play is contemporary America.

This production was presented in the Weyerhauser Auditorium of the
Landmark Center in downtown St. Paul

Gold in the Streets
February 6-March 6, 1988
By Marie Jones
Produced in association with Charabanc Theatre Company of Northern Ireland

The play is set in Belfast, Northern Island during three periods of its history. In each historical period, we see a woman who is forced, by different circumstances, to emigrate to England. 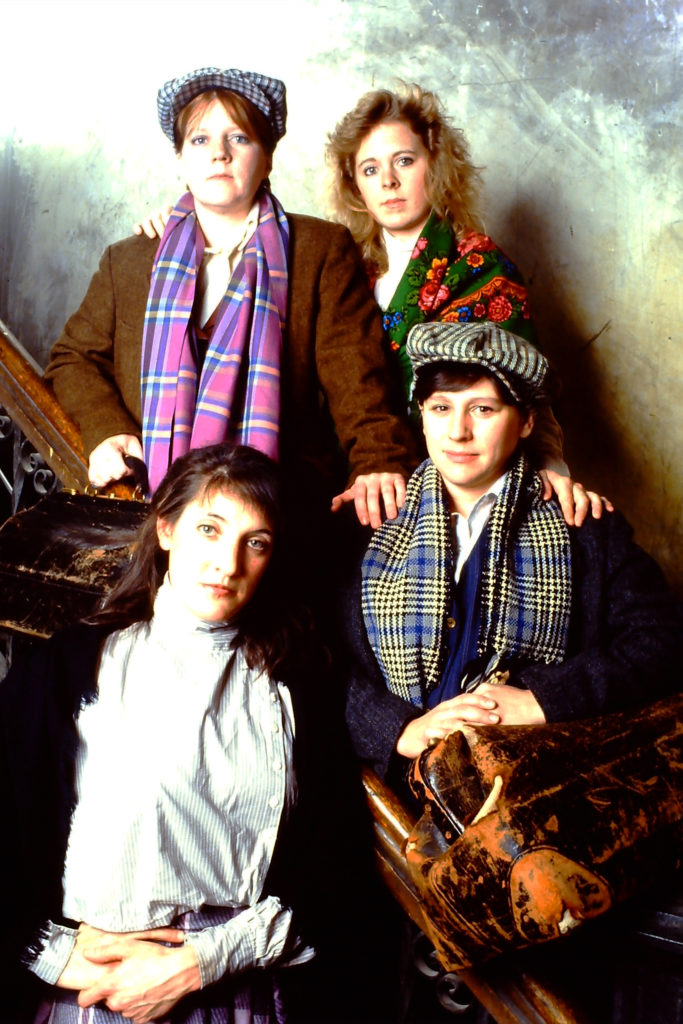 Music for this production was written by Tom McLaughlin and Aldan McCann, lyrics by Marie Jones.

This production was presented in the Weyerhaeuser Auditorium of the
Landmark Center in downtown St. Paul

Somewhere Over the Balcony
March 9-March 13, 1988
By Marie Jones
Produced in association with Charabanc Theatre Company

This show is a surreal celebration of the human spirit in strife-torn Belfast, Northern Ireland, performed with a comic, explosive style, which suggests that laughter may be the only way of coping with the violence, degradation and occupation suffered by its citizens.

Original music for this production was written by Rod McVey, lyrics by Marie Jones.

This production was presented in the Weyerhaeuser Auditorium of the
Landmark Center in downtown St. Paul

A celebration of “the one million dollar hotel,” featuring aristocrats, moviemakers, churchmen, politicians, gangsters and more crossing paths in an impossible mélange of characters and an improbable series of situations that defy the constraints of time. 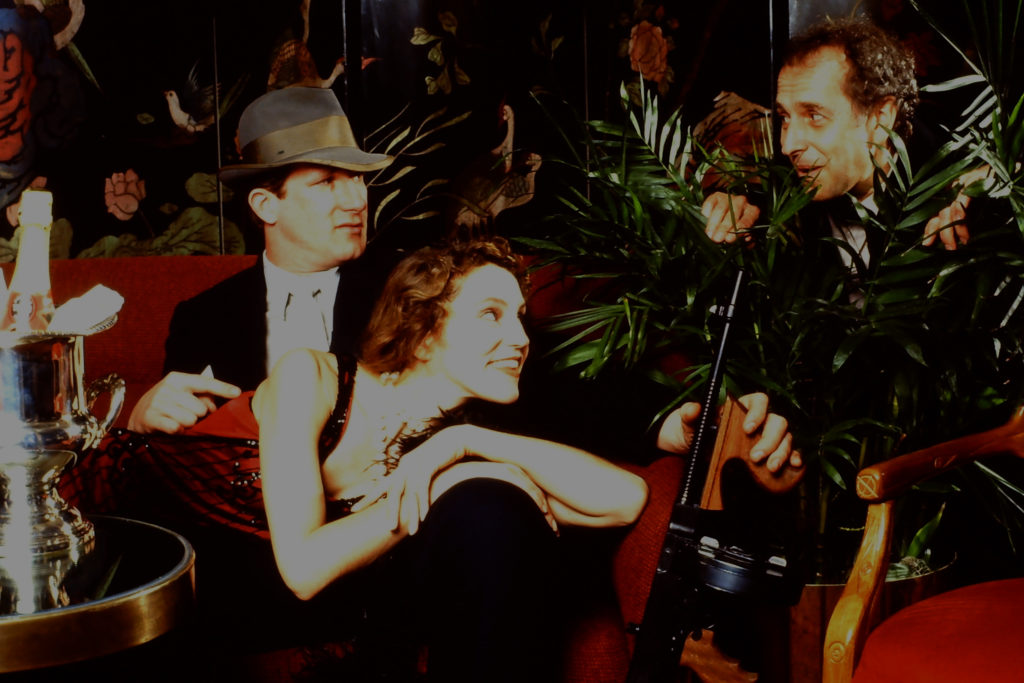 This production was presented in the Weyerhaeuser Auditorium of
the Landmark Center in Downtown St. Paul