At the beginning of this season, printed in the program of the first production, audiences read the announcement that Lynn Lohr, the “genesis point” of the organization and its leader for 15 years, was leaving the Twin Cities for a job in San Francisco. Written by Lance Belville, this is what audience members read:

It was fall, 15 seasons ago that it all began under Lynn Lohr’s superb leadership. The History Theatre was born and developed out of the power of her dreams and her commitment to her artistic principles and her social convictions. All of us were attracted to it by the force of her ideas and the glitter of her creativity. Eighty-seven productions later – 57 of them world premieres and 13 area or North American premieres – that leadership comes to a close with tonight’s performance. Lynn leaves us tonight to put her great spirit, boundless inventiveness and deep commitment at the service of MOTHER JONES MAGAZINE in San Francisco. It is a periodical which probes and analyzes American political and economic life and ideas, something Lynn has been doing at the History Theatre since the very beginning. We will feel the lack of her energy even as we continue on the path we have followed with her in joy and glory and tears for fifteen years.

Lynn loves the ghosts of our city and she helped us all to love them, too. We will miss her terribly and this, our – her – 16th season of the Great American History Theatre, is dedicated to her.

Assassins
October 9-24, 1993
Music and Lyrics by Stephen Sondheim, Book by John Weidman
Based on an idea by Charles Gilbert, Jr.

Assassins is a darkly humorous musical review that depicts nine men and women who attempted to assassinate American presidents; four of them succeeded in reaching that goal. 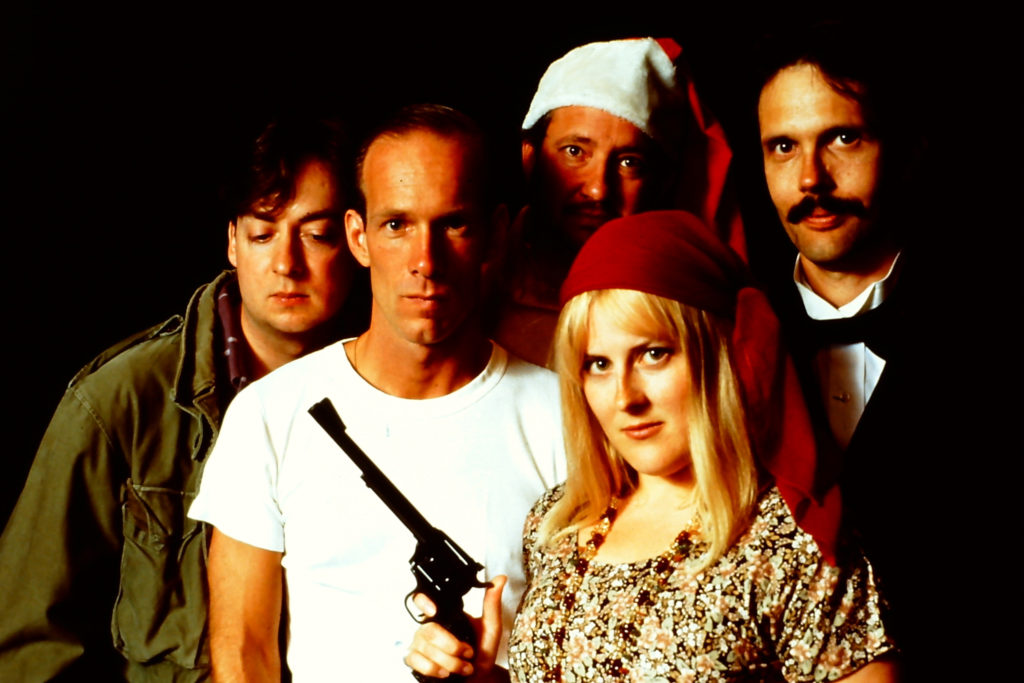 Everlasting Arms is Evelyn Fairbanks’ prequel to her book, Days of Rondo, which History Theatre produced in April of 1993. Gregory Alan Williams adapted both books for the stage. The play examines the dreams of Rondo residents during the 1930s and relates those dreams to the birth of Christ 1900 years earlier.

Vocals arranged and recorded by Billy Steele and Patricia Lacy

The imprisoned kidnapper of an American hero’s infant child awaits execution as the American press initiates saturation reporting, which vilifies him. The play is set in Richard Hauptmann’s prison cell on death row, April 3, 1936. The staging of this play evolved out of a company collaboration. 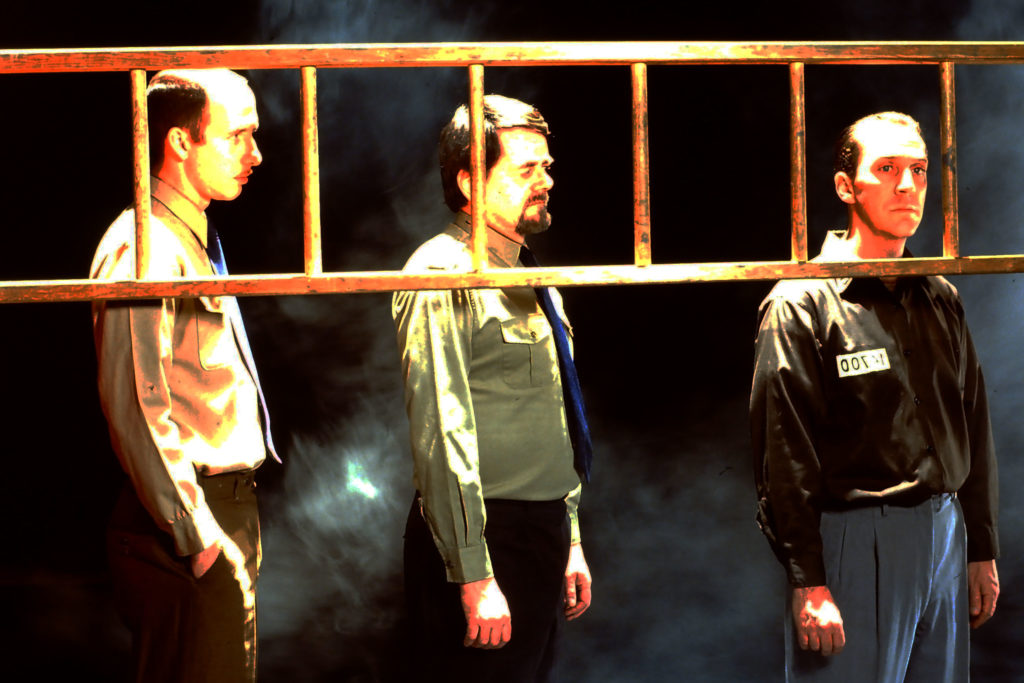 Seven years after Lindbergh’s son is murdered, Europe is on the brink of war with Germany. At their Long Island home, Charles Lindbergh and his wife host a visit from an award-winning French writer, Antoine de Saint-Exupery (best remembered for having authored the novella, The Little Prince), who was also a pioneering aviator. The three examine Lindbergh’s past, present and future as a public and private figure. The play is set on an August weekend in 1939 and subsequent moments through 1944. 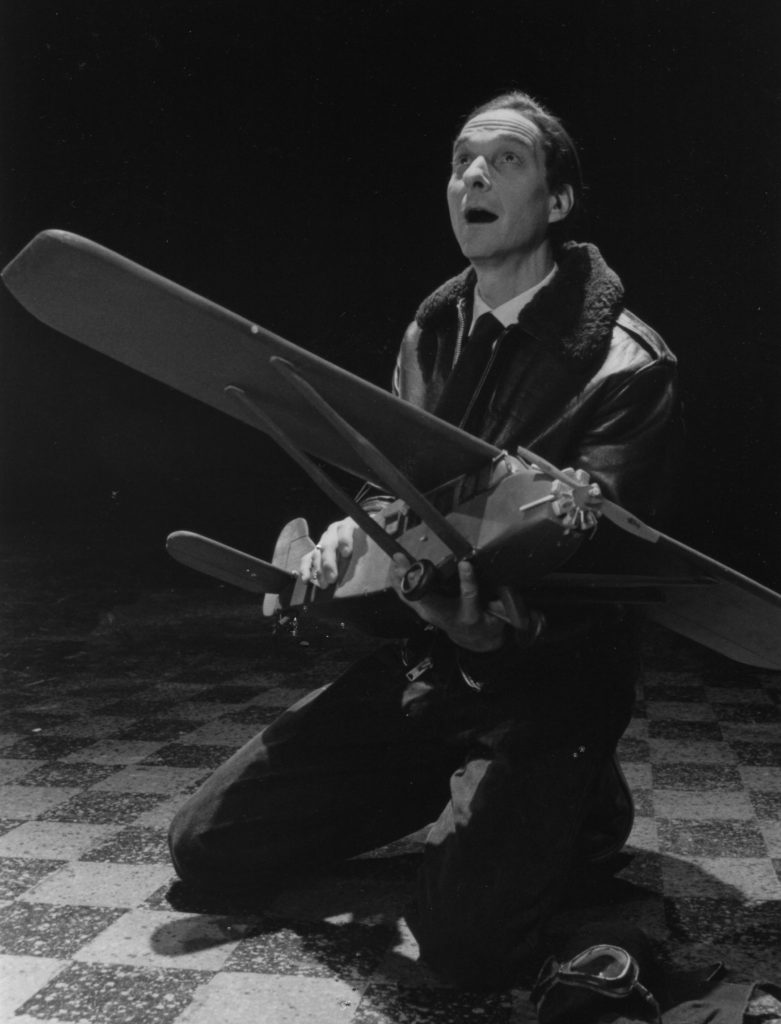 The play depicts the world of Irish peasants in Donegal during the mid-1930s, as conjured by the playwright. He imagines that Lugh, the pagan god of harvest, beckons his three maiden aunts into a bout of Celtic revelry and a sprited affirmation of the elemental and fundamental joy of life through dance.

A Couple of Blaguards
July, 1994
By Frank and Malachy McCourt

The approximate timing of this play’s performances is based upon advance marketing and advertising material in our archives. Although a program for this production was located, the exact run dates of the show were not printed there, so they could not be included above. 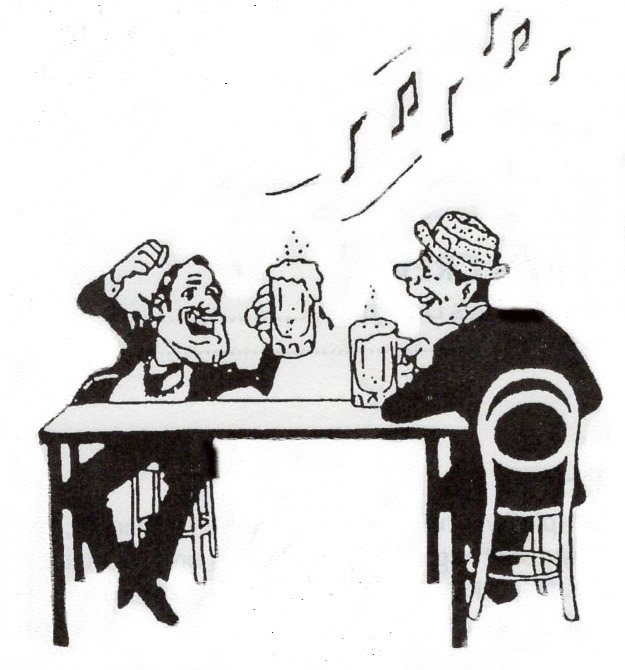 This production was presented at the Cabaret in the Wabasha Caves of St. Paul