All the Way (Regional Premiere)
October 7-29, 2017
By Robert Schenkkan

John F. Kennedy’s Vice President, Lyndon Johnson, acquired the Presidency when Kennedy was assassinated in 1963. The nation was in shock and tensions were high. The KKK was bombing black churches, Freedom Riders were disappearing, George Wallace held a tight grip on Alabama and Bobby Kennedy posed a challenge in the upcoming Presidential election. But Johnson worked with his VP, Hubert Humphrey, and civil rights leader Martin Luther King, Jr. to pass the important 1964 Civil Rights Act in a divided Congress. 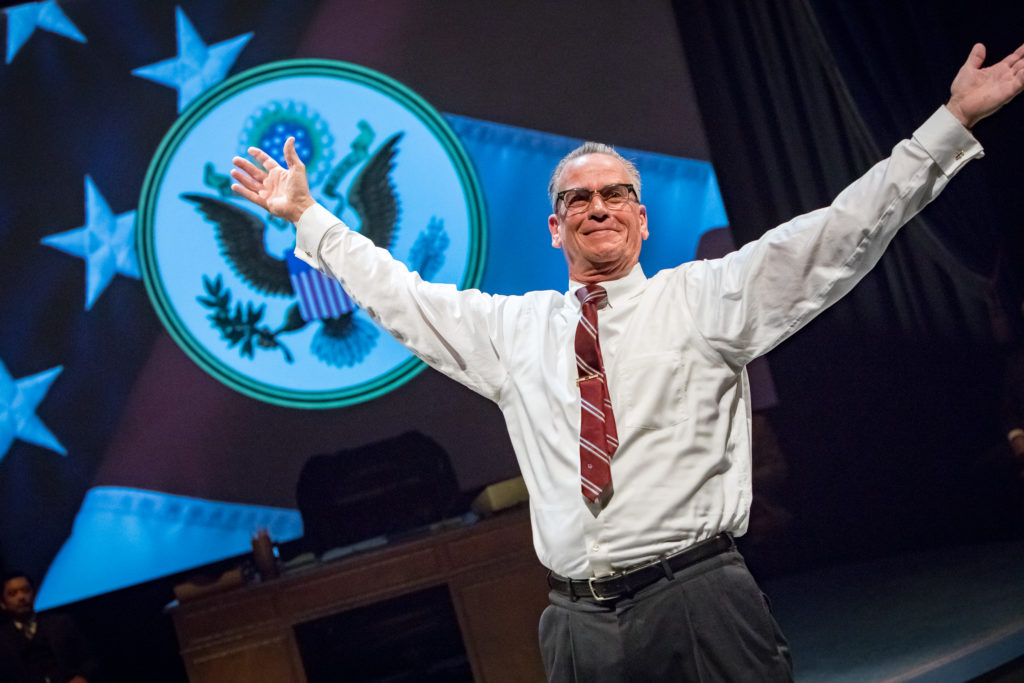 Comment
Community is so much more than all of us living and working next to each other. It’s really the end result of all of our different stories living side by side. We might not know each other’s stories but we ARE them. The History Theatre’s mission has always been to discover those stories, or to draw attention to them or to coax them out of people who are afraid to share, to remind us that our stories are OUR history and knowing them brings us closer together. Ron Peluso is a great lover of community and stories.

Now let me tell you a small part of my story-

I moved to the Twin Cities in 2010 and was having a hard time meeting the theatre community. A mutual friend spoke to Ron on my behalf and told him he should call me in and he did, but not for an audition (or was it?). We sat in the theatre and talked for a while, getting to know each other, just shooting the breeze. As we said goodbye he asked me if I’d be interested in doing a workshop of a play by Garrison Keillor called Radio Man. Hmmmm… Yes, thank you. A few months later, days before we started the workshop, Ron called me up and told me I’d be playing Garrison Keillor and the real Garrison Keillor would be in the room with us all week. 3 days into the workshop, he called to tell me that History Theatre would be doing Radio Man next season and that the part was mine if I wanted it. I’m still in shock as I remember this. Next, he asked me if I’d like to dive into a newly shortened, one-act version of The Things They Carried adapted from the book by Tim O’Brien. We spent a month down in the basement rehearsal room digging deep into Tim’s epic, poetic rembrances of Vietnam. We’ve since mounted it in 3 limited runs, with hopes of bringing it to more and more audiences. Then there was LBJ in Robert Schenkkan’s All The Way. Ron called me up and said he wouldn’t want to do it without me. It turned out to be one of the most memorable experiences of my almost 40-year career.

But all of my roles at The History Theatre have been high points for me. And in Ron Peluso, I’ve found a friend and collaborator. Thanks to him, I’ve met so many other Minneapolis theatre artists that I’ve gone on to work with in other projects and I now feel that I’m truly part of the Twin Cities theatre community. I’m proud of the work we’ve done at The History Theatre and of all the productions I see there. Stories are brought to light, diverse audiences experience them and we begin to understand each other, to empathize and, hopefully, to take good care of each other.

Clotilde (Coco) Irvine grew up in the house her parents built at 1006 Summit Avenue in St. Paul. In 1927, Coco was age 13 and committed herself to keeping a diary for a year of her young life. The play comes from that diary; both expose us to the trials and tribulations of adolescent life:  joy, heartache and angst from the people who think that Coco creates more than her share of trouble. But Coco often tells us that the source of any trouble is “no fault of my own.”
The play is set at Irvine home in 1965 & 1927. In 1965, the Irvine family donated the property to the State of Minnesota, and it was designated as the State Ceremonial Building and the Governor’s Mansion. 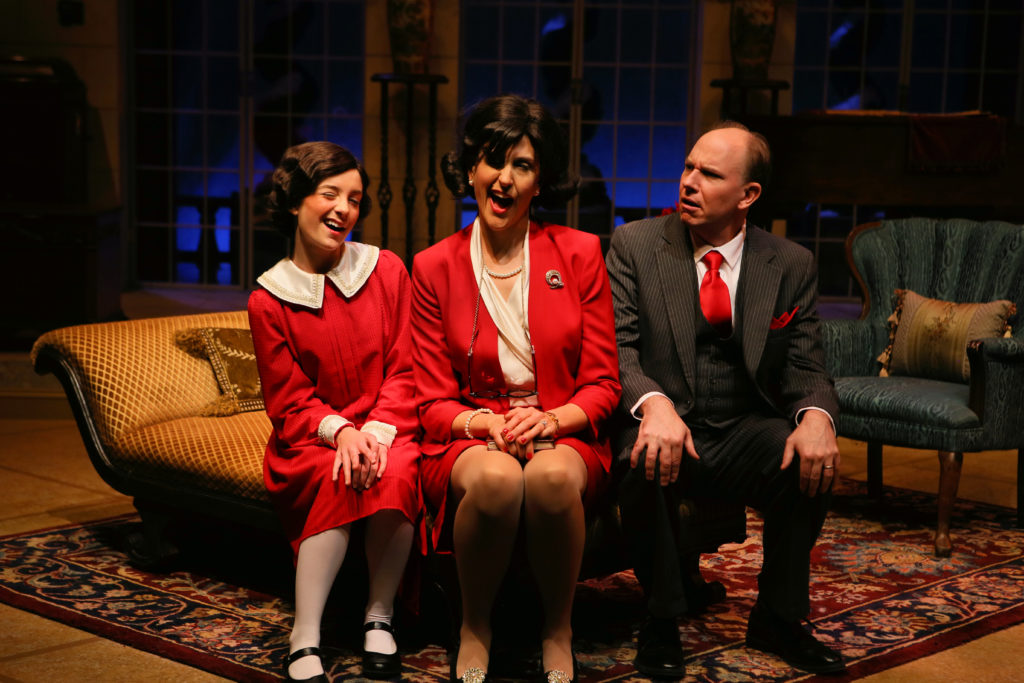 In 1984, a young Somali shepherd boy decided to leave his village and seek a better life. The play tells the epic story about the boy’s journey, the people he met and the places he visited on the long trek that brought him to Minnesota. The time is the early 1990s and today. The play takes us to many locations, including a hill in Halgaab, Somalia, Trinity College in Hartford, Connecticut and Minneapolis, Minnesota. 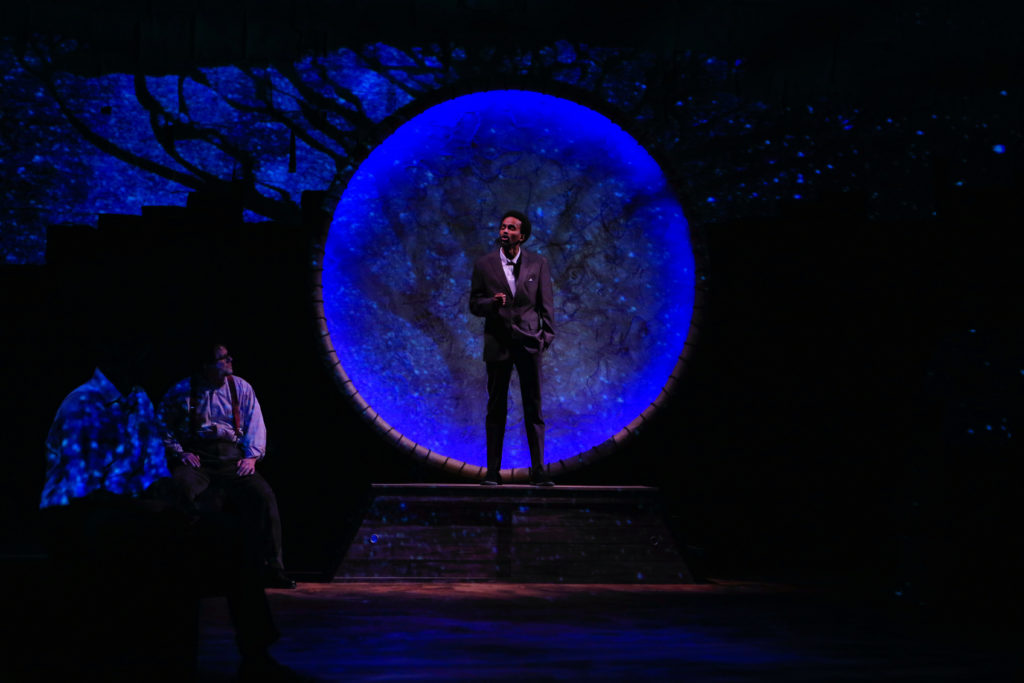 During the Great Depression, desperate people looked for ways to help them survive. Some were drawn to the prize money offered by the new Dance Marathon fad! In Minneapolis, two young dancers agree to set a world record and take that money home. This new work explores the psychology of the dance marathons, the spectators and the limits of the human body and spirit. 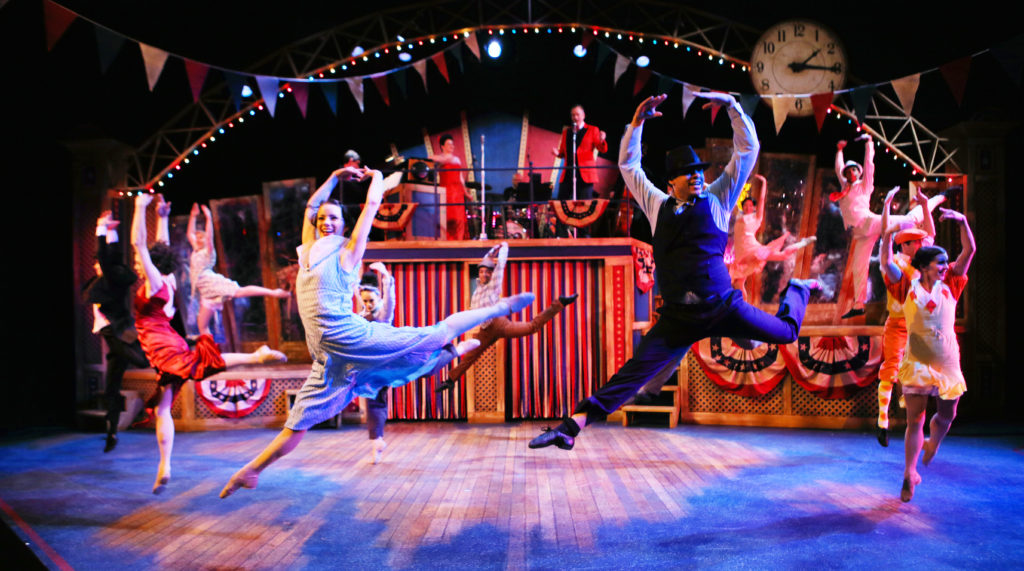 The true and complex musical story about a British confidence man who, while charming, had “issues with the truth.” Minnesotans willingly gave him their money in return for his promise to bring tens of thousands of Scottish immigrants to Minnesota and create a new city out on the western prairie. His promise was, of course, never fulfilled. Act one takes place in 1871 in Minnesota and New York City. Act two occurs in 1872 in New York, Canada and Beyond.