Effective July 1, 1981, the St. Paul History Theatre project separated from the COMPAS (Community Projects in the Arts) program and was renamed the Great North American History Theater. In September of 1981, at the beginning of its third season, Lynn Lohr, on behalf of the organization, accepted the Award of Merit from the American Association for State and Local History in Washington, DC for “Local history achievement for creating plays based on solid research.”

This popular play recounts the life of Nina Clifford, operator of a St. Paul bordello from 1888-1917 on Washington Street, in the Irvine Park area of the city. 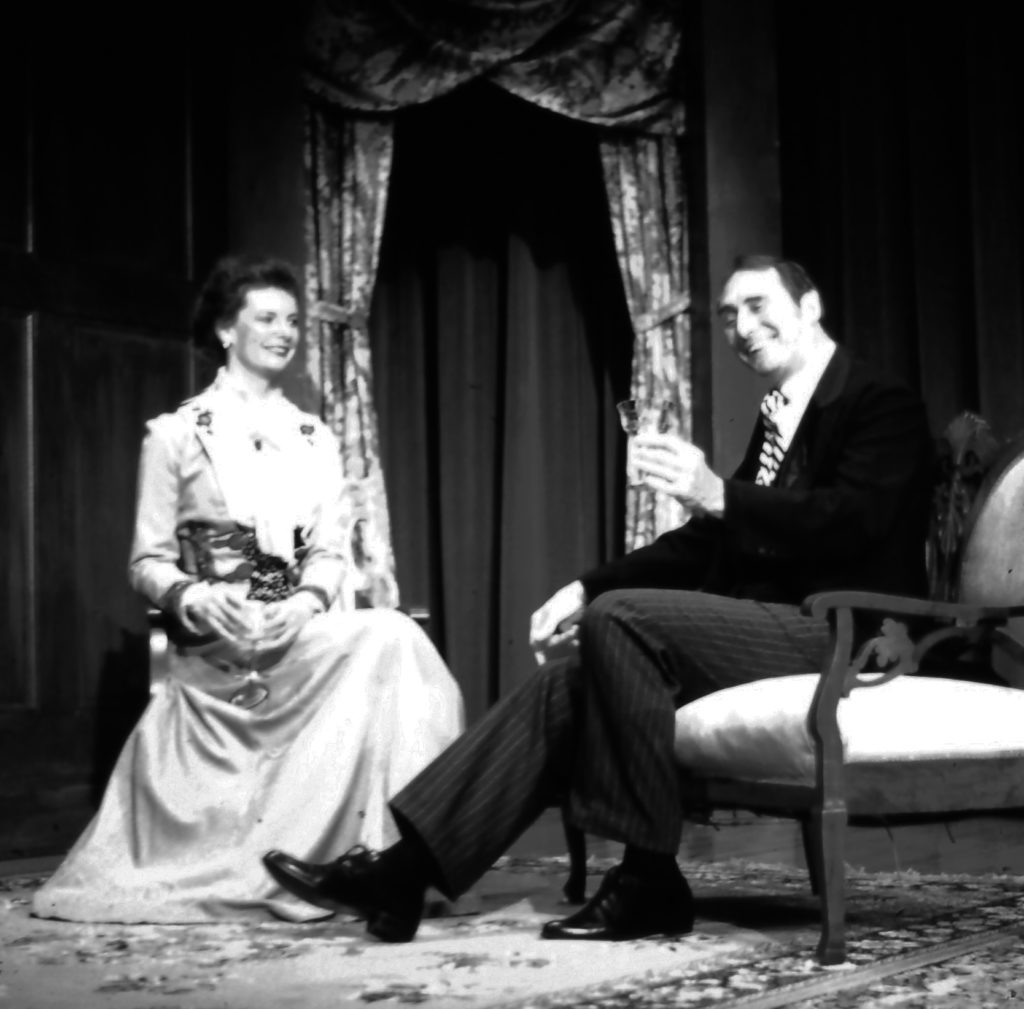 This production was presented in the Weyerhauser Auditorium
at the Landmark Center in St. Paul

This is a story about the Christmas celebration in a St. Paul mansion at the beginning of the last century, as seen through the eyes of a Jewish servant girl. The play is set in December at the Warner home on Summit Avenue in St. Paul during the early 1900s. 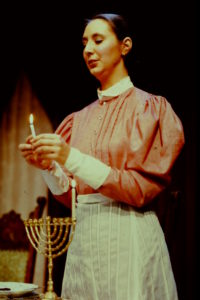 You Can’t Get to Heaven Through the USA
January, 1982
By Lance S. Belville

A humorous play based on the journals of Swedish and Italian immigrants, who wrote about life and intolerance in the Payne-Phalen neighborhood on the east side of St. Paul.

Republican Andrew J. Volstead (October 31, 1860 – January 20, 1947) served in the US House of Representatives from March of 1903 until March of 1923. He represented Minnesota’s 7th District. While he was involved in sponsoring much solid legislation during his service in Congress, he is best known as the principal sponsor, promoter and facilitator for passage of the “National Prohibition Act of 1919”, better known as “the Volstead Act”. That act enabled the enforcement of prohibition in America, beginning in 1920 and ending in 1933 with repeal of the act. The play takes place in Volstead’s office on the fifth floor of the Federal Courts Building (now the Landmark Center) in St. Paul, on June 28, 1933. At that time, Volstead was working as legal counsel to the Northwest Prohibition Enforcement. Ten years earlier, he had left his position in Congress. The next day, (June 29, 1933), he would retire from NWPE and return to private law practice. 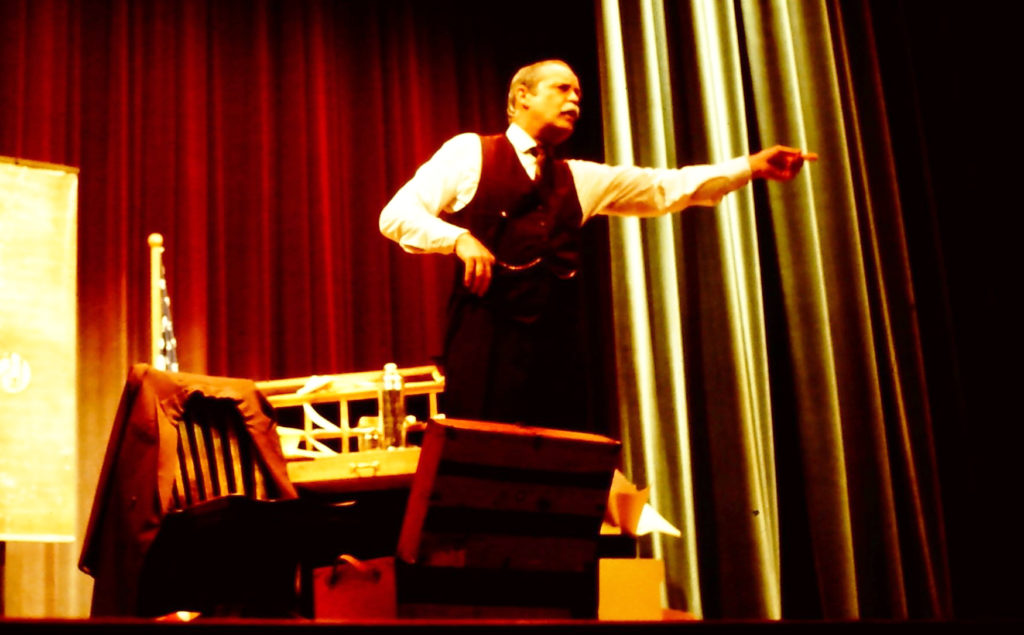 This production was commissioned by Farm Credit Services and
was presented in the Weyerhaeuser Auditorium of the
Landmark Center in St. Paul

Johnny is My Darling and a Union Volunteer (World Premiere)
May 5-28, 1982
By Lance S. Belville
Music by Kim D. Sherman & Scott Killian

This play approaches the Civil War through the eyes and hearts of those who fought in it and lived through it. The content of this piece is drawn from letters and diaries largely located in the archives of the Minnesota Historical Society. We have a clear picture of what soldiers experienced because this war was reported comprehensively through newspapers, magazines and early photography. In addition, soldiers on both sides sang songs – those written by others and those they wrote themselves. So the music of the war era plays an important part in telling this story. The action of the play takes place between December, 1861 and October, 1862 on a farm near Winona, Minnesota and in and around the battlefields of Shiloh and Pittsburgh Landing in Tennessee and Corinth, Mississippi.