This play is a comedy/adventure/melodrama about the botched Minnesota bank robbery by the James Gang, as seen through the eyes of dime novelist Agustus Appler. In addition to recounting the story of the 1876 robbery, the piece considers the American process whereby history becomes myth. The action of the play takes place in the town of Northfield and the Big Woods of Southern Minnesota. 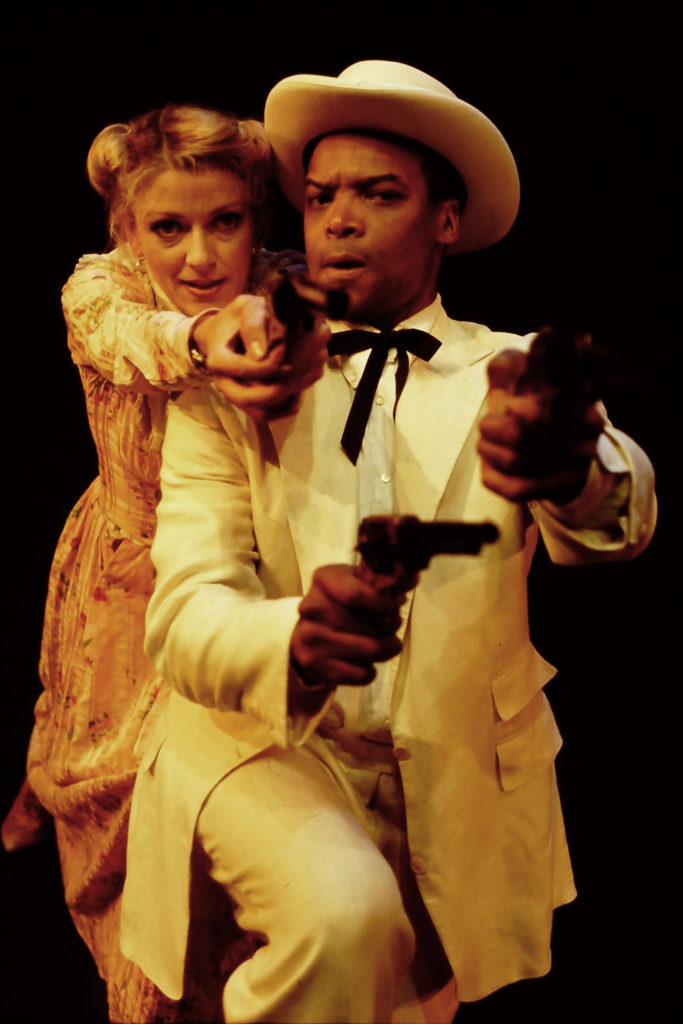 This play tells the story of holiday-minded people who sailed the dangerous winter waters of the Great Lakes from the Upper Peninsula of Michigan with a cargo of Christmas trees for populations further south. It is a story that celebrates the things we hold dear, reflecting the triumphant nature of the American immigrant experience and the strength that we can find within our friends and families. 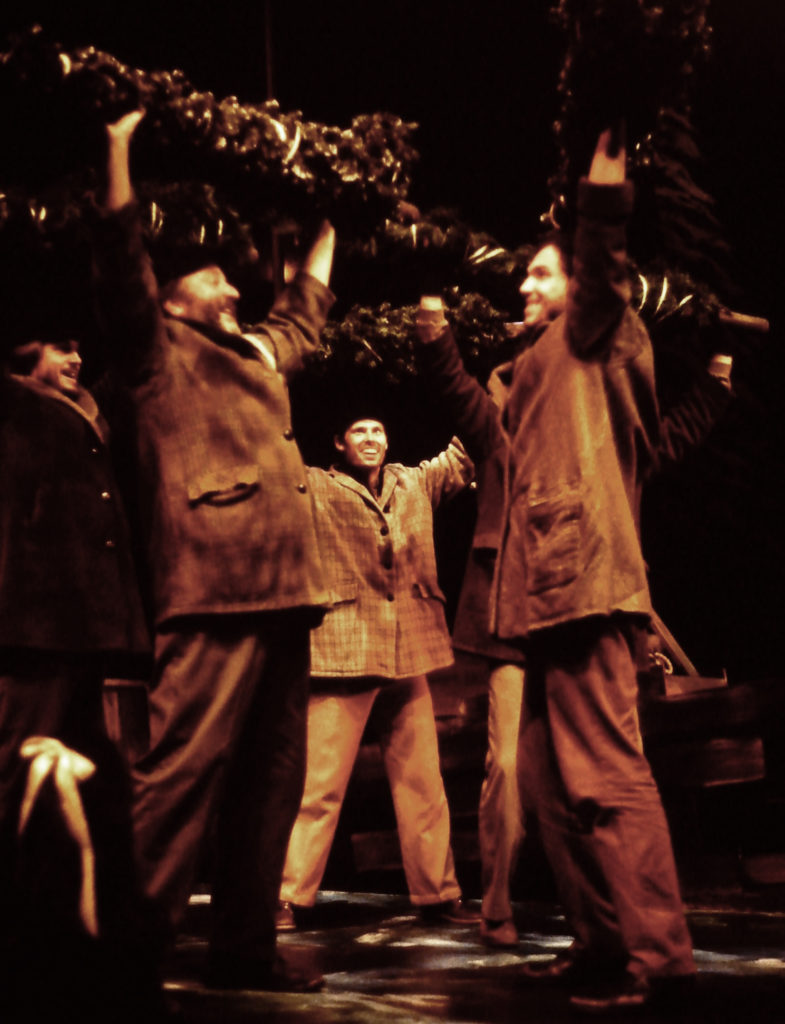 Cornelia Genevive Gjesdal (Coya) Knutson was the first woman elected to Congress from Minnesota. She served two terms, despite sexist attitudes and a disapproving husband. The play tells the story of her frustrations, triumphs and eventual sabotage by her detractors at home and in Washington. The story is set in both Minnesota and Washington, DC between 1953 and 1958. 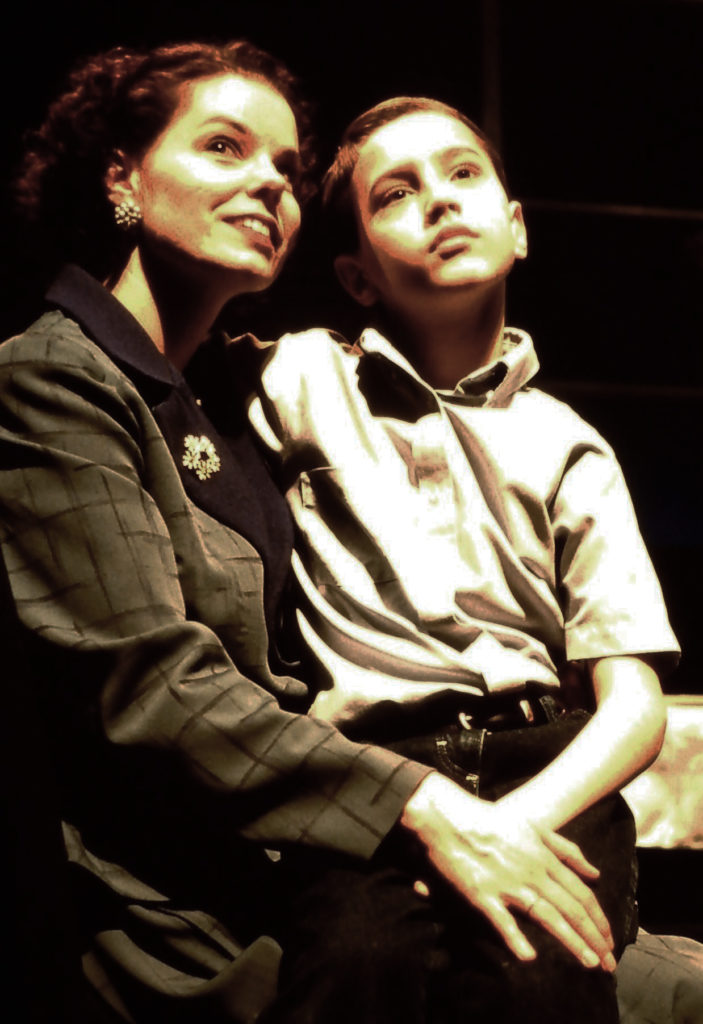 This is the story of William Edward Burghardt (“W.E.B.”) Du Bois, a highly regarded American sociologist, historian, civil rights activist, Pan-Africanist and author, who was an influential figure among early 20th century African-Americans. A summer job in Minnesota at age 20 helped launch him into his future:  he was the first of his race to receive a doctoral degree, he became a college professor and was one of the co-founders of the National Association for the Advancement of Colored People (NAACP). The play, set in 1888 at Lake Minnetonka and in Nashville, Tennessee, encourages audiences to listen to their spirits and remember their dreams. 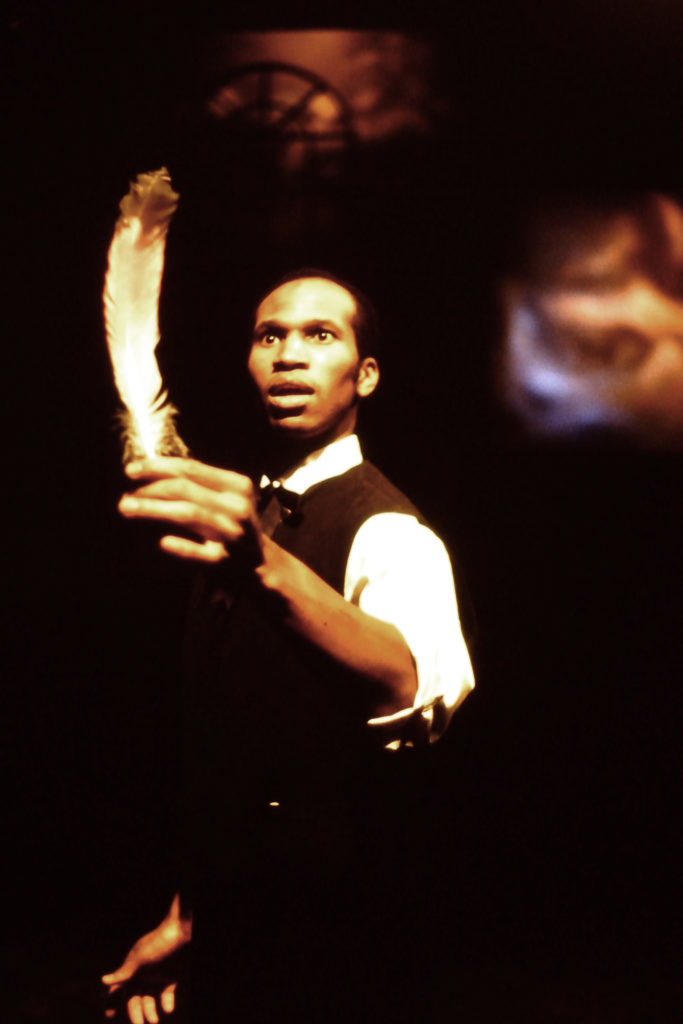 This musical, born from a concept by History Theatre’s Artistic Director Ron Peluso, brings us an engaging story about the world-famous, popular and Minnesota-born Andrews Sisters. The action of the play occurs before and after WWII, east and west of Minneapolis. 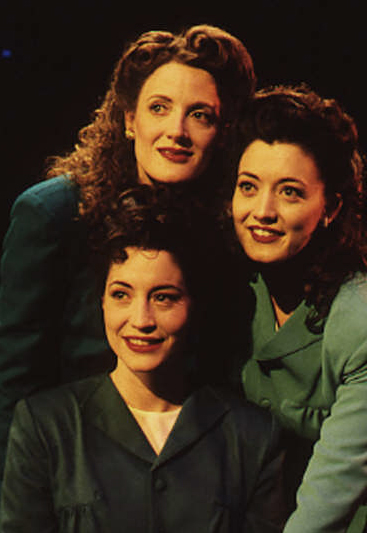 The Meeting
June, 2002
By Jeff Stetson

Malcolm X and Dr. Martin Luther King, Jr. were dedicated, in different ways, to advocacy for African Americans. They only met once, and only for a few moments, during the 1963 March on Washington, DC. This play deals with what might have happened if these two men had been able to meet at length and discuss the problems they faced and solutions available to them. Unfortunately, within five years of their brief meeting, both men had been murdered. The play is set in Harlem, New York on February 14, 1965.