This play looks back on the extraordinary life of Twin Cities entertainment icon Dudley Riggs, whose many theatrical and comedic productions were the genesis points for hundreds of careers in the performing arts.

This play tells the story of holiday-minded people who sailed the dangerous winter waters of the Great Lakes from the Upper Peninsula of Michigan with a cargo of Christmas trees for populations further south. It is a story that celebrates the things we hold dear, reflecting the triumphant nature of the American immigrant experience and the strength that we can find within our friends and families. The time is 1881-1887; the place is the upper peninsula of Michigan, Lake Michigan and Chicago.

Musical Numbers
ACT I
We All Have Songs – Company
That’s American – Alma, Gus & young Karl
The Mummers Are Here – Steve, Oskar, Rudy & Peter
The Blessings Of The Branch – Company
The Letter – Peter, Martha & Company
Another Season on the Water – Company
When I Look At You – Peter
What Is It About The Water? – Company
The Christmas Schooner – Company

This show was produced in association with MBG Productions, Inc.

Adrift on the Mississippi (World Premiere)
February 10-27, 2011
By Brian A. Grandison

This is a remarkable story about a group of slaves who secretly built a raft, put it in the Mississippi River and poled it upriver at night until they reached Minnesota and freedom. The time is 1862. The place is somewhere between Missouri and Freedom. 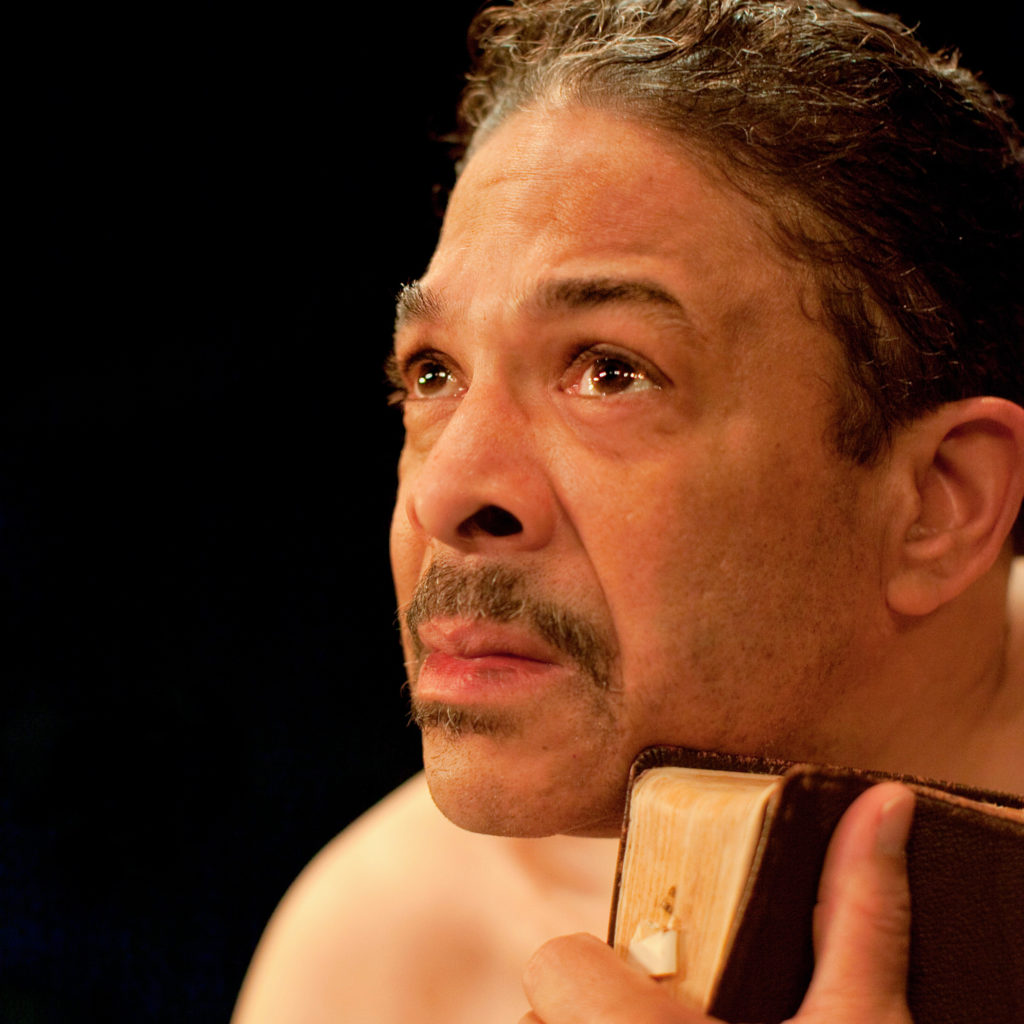 This production was performed in the E.M. Pearson Theatre at
Concordia University, St. Paul

This show is an unusual and humorous reminiscence about the unique rivalry between our two cities, from name changes to their development as the milling and commerce centers of the Midwest. Mr. Kling and Ms. Perrin share stories about the individual and collective adventures and misadventures of both towns. 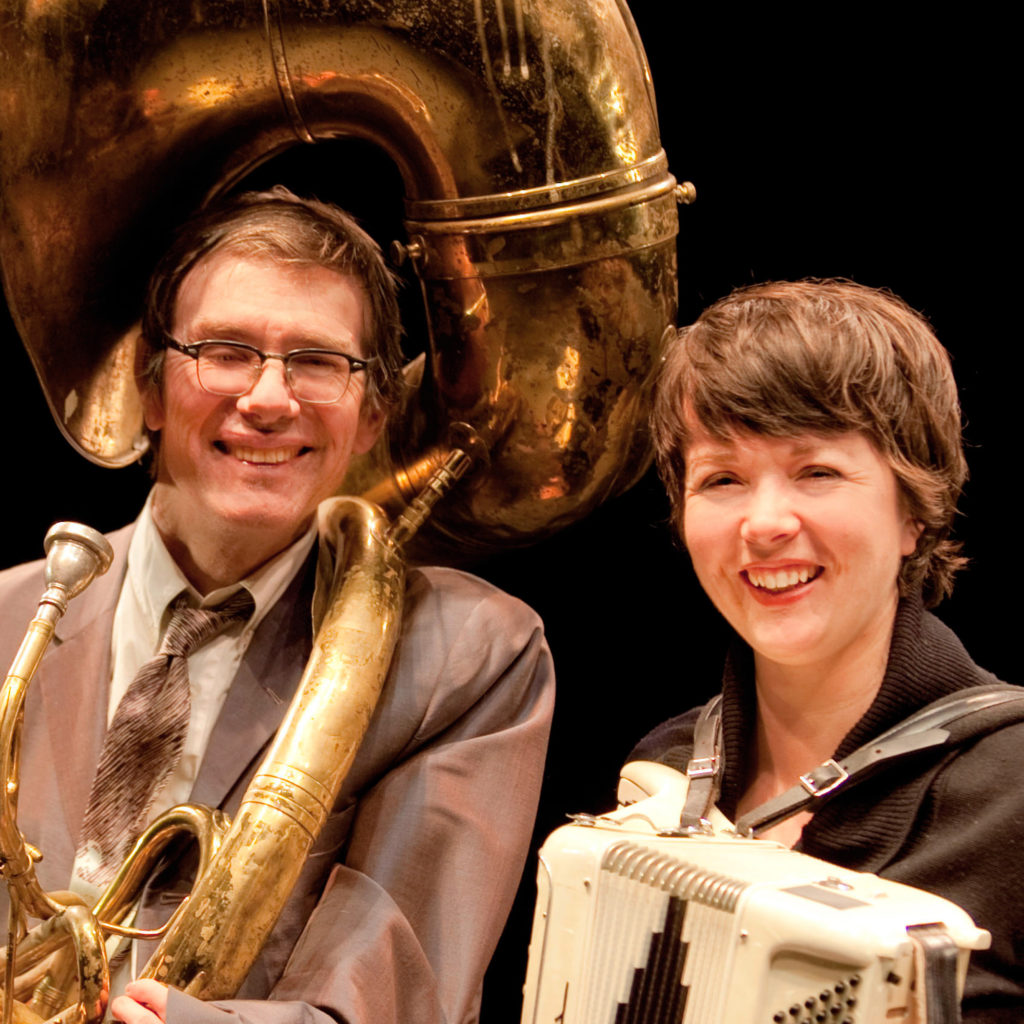 The playwright’s family came to America when she was six. Her life was a balancing act between her Indian heritage and her American surroundings. Each day, her world consisted of one country inside her family home and another country outside those four walls. Told with honesty and humor, this play is one woman’s story about immigration, assimilation and discovering what it means to be an American.

This musical story depicts the remarkable development of Buddy Holly from a West Texas singer-songwriter to an internationally acclaimed recording artist and pop star, all in the course of about three years. The action of the play takes place in Lubbock, Texas, Clovis, New Mexico, New York City and Clear Lake, Iowa between January 1956 and February 1959. 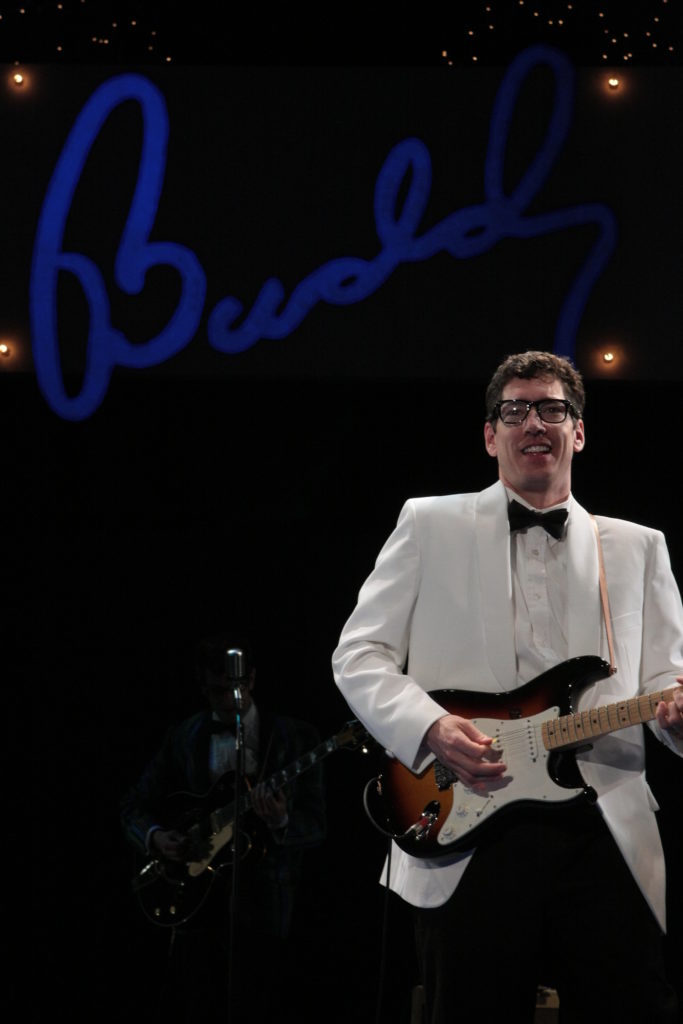 This show was co-produced with McNally Smith College of Music