This play is set in Johnny Walsh’s apartment in Duluth, a bunk camp (shack) in an abandoned Itasca Logging Company logging camp north of Deer River and a whorehouse in Deer River. The year is 1943. The story is about the lives of Minnesota lumberjacks, whose legends are every bit as important to Minnesota as the legends of cowboys are to Texas. 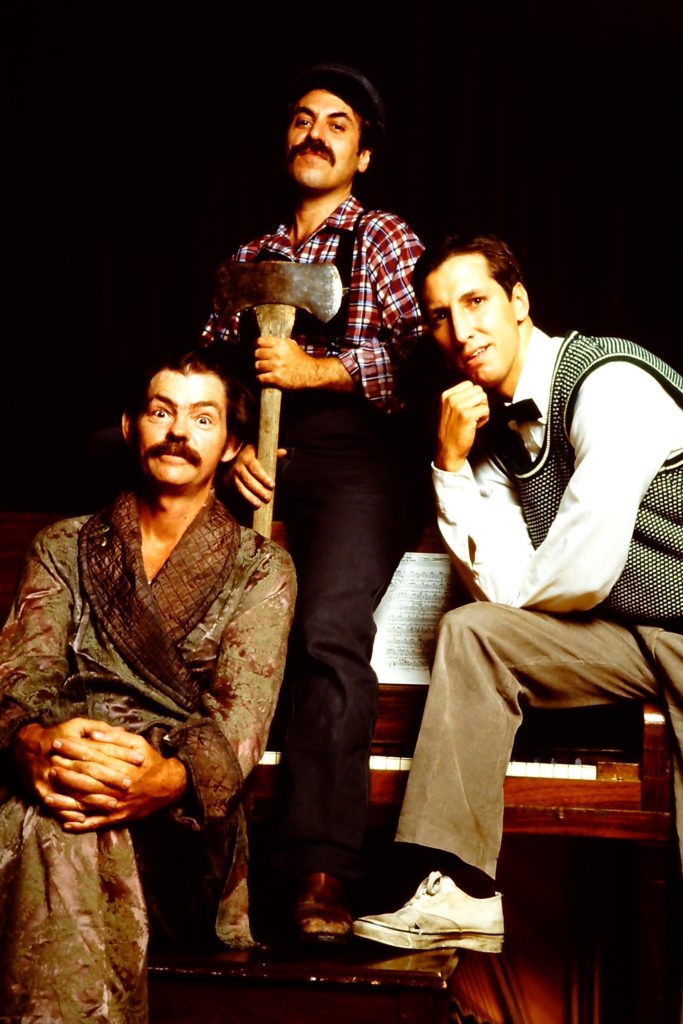 SONGS
The Festive Lumberjack
The Falling of the Pine
Shanty Boys

The limited information about this play’s performances is based upon advance marketing, advertising material, photographs and newspaper articles in our archives. Unfortunately, a program for this production, our primary source of data, could not be located.

This production was presented at the Women’s Club of Minneapolis
in Minneapolis, Minnesota

This play is a recollection of the remarkable life of Josephine Sarah Marcus Earp, who had a 50-year relationship with famous lawman Wyatt Earp before he died in 1929. An avid naturalist, she lived to see the encroachment of civilization on her beloved wilderness. She died in 1944. The play is set in the year of Wyatt’s death; Act I scenes occur in San Francisco and Tombstone, Arizona. Act II locations include The Klondike, Chicago and Pinal, Arizona, the Arizona desert and assorted locations along the road. 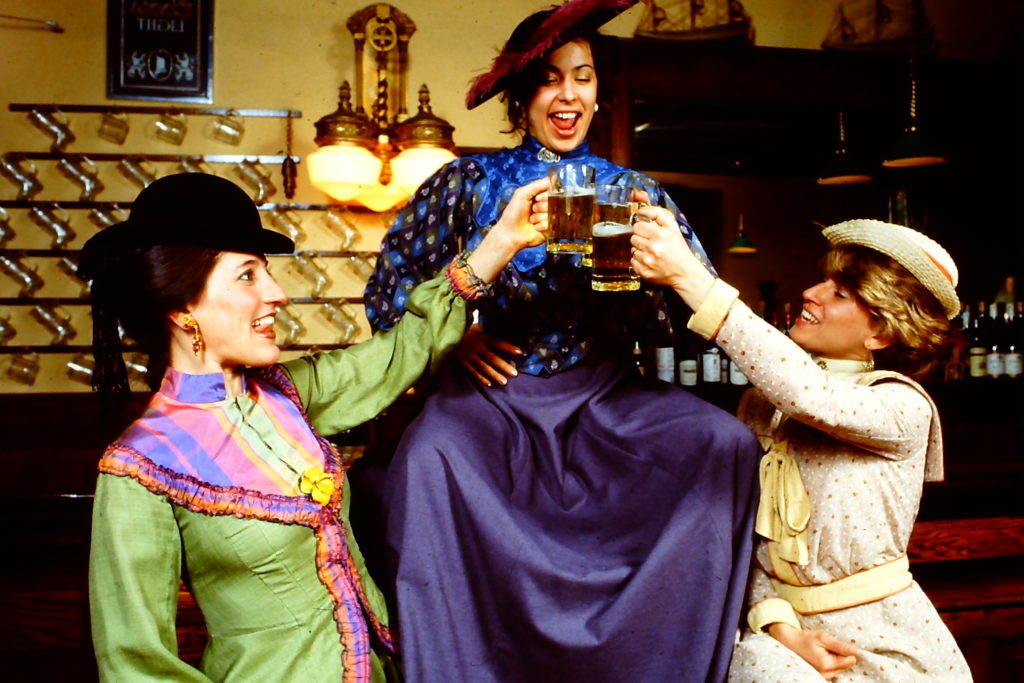 The subject of Speed is Charles “Speed” Holman, for whom St. Paul’s Holman Field is named. Holman’s daring exploits as a stunt flyer and the first professional pilot at Northwest Airlines made him a Midwestern legend. All performances of this show took place at the Altair Aviation hangar at Holman Field in St. Paul. Most of the scenes were performed inside the hangar, but the audience watched the dramatic final scene through the open hangar door. The key dates and places in the play are July 5, 1927 in St. Paul, Minnesota and May 17, 1931 in Omaha, Nebraska. The play takes place before and between these dates, and in and around those places.

This was the first time in the annals of History Theatre that the organization offered two different productions (Speed and Down to Earth) concurrently in two different locations. That happened again six months later, during the Fall of the next season (86-87) with two other plays (A Servants’ Christmas and Logan Township No. 13). 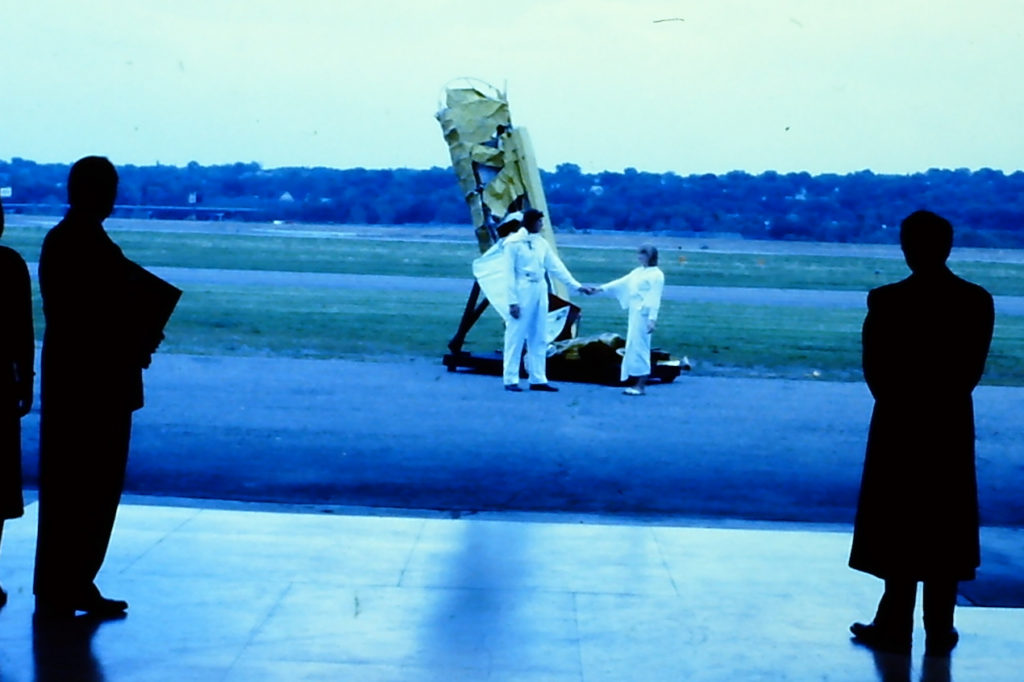 This production offers songs and stories about farm families who triumph over the challenges of the Great Depression. The play takes place in and around a small farm in Western Minnesota between 1930 and 1940. All music and lyrics are by the composer with the exceptions of the music in the fourth dance number, known as “Life in the Finnish Woods” and the melody to “Lead on, Oh Franklin Roosevelt,” which was composed by Henry Smart.

This play was presented in the Weyerhaeuser Auditorium at the
Landmark Center in downtown St. Paul