Growth continued at the St. Paul History Theatre in its second season. Not only did the organization flourish and present more shows, it also maintained its 91 percent average for ticket sales.

This is a one-man show about James J. Hill, told at two Christmas times in Hill’s life:  one when he was 48 years old (1887) and at the start of his railroad career, the other at age 77 (1915), when he was at the height of his wealth and power. Hill’s detractors called him a ruthless “Plunderer of the Prairie” and history labeled him “The Empire Builder.” The play reveals both the public and private lives of the controversial railroad tycoon, whose presence and vision dominated the Northwest’s most important years of settlement and growth. Act I of the play is set at the executive offices of the St. Paul, Minneapolis and Manitoba Railroad; Act II is set at the Hill home on Summit Avenue. 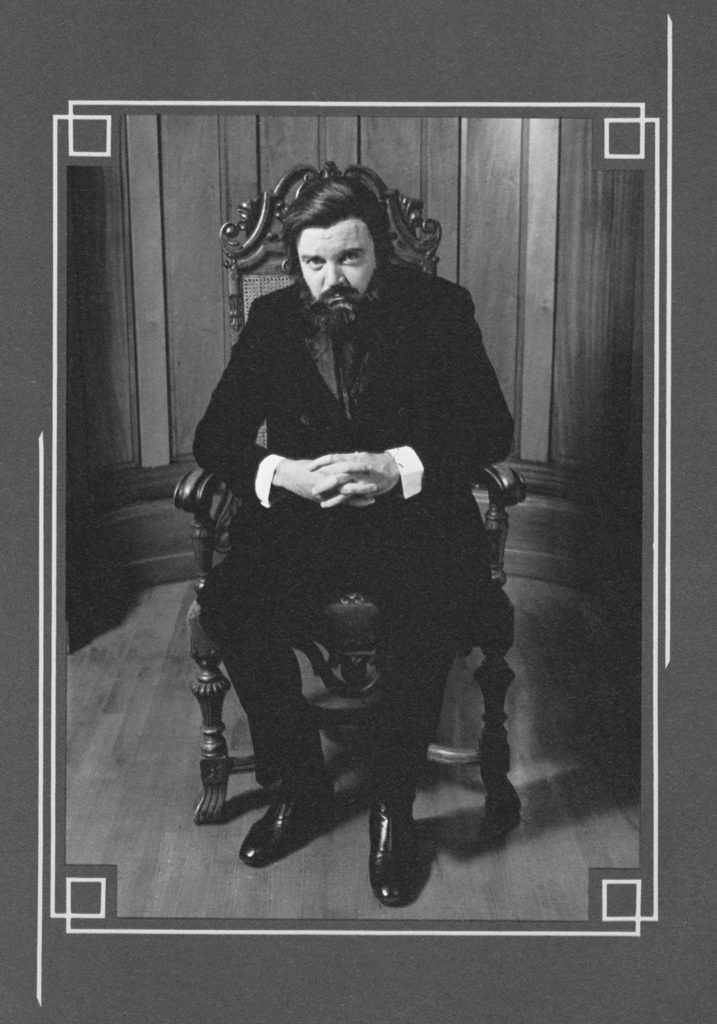 This production, the opening show of History Theatre’s second season,
was staged in Courtroom 1 at the Landmark Center in St. Paul

This popular play recounts the life of Nina Clifford, operator of a St. Paul bordello from 1888-1917 on Washington Street, in the Irvine Park area of the city.

Note:  the role of Rosie was not a character in the play; however, Ms. Sherman, then at age 79, performed period songs between Acts One and Two. Songs included “Bird In A Gilded Cage,” “Just A Gigolo,” “Little White Lies” and “Beyond The Blue Horizon.” In addition, she performed a song that she co-wrote with the playwright, Mr. Belville. The title of that original song was “The Ballad Of Nina Clifford.” 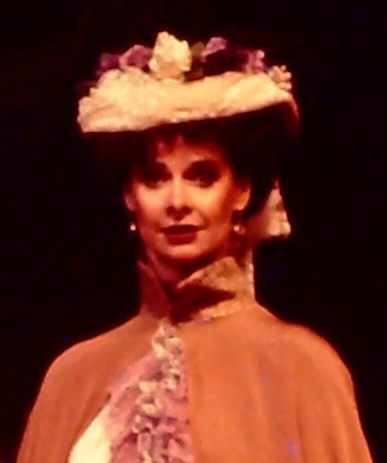 This production, one of four in History Theatre’s second season, was presented in cooperation with COMPAS
(Community Programs in the Arts) at the Landmark Center in St. Paul (February 15-17) and at the
Minnesota Museum of Art in Minneapolis (February 29-March 2).

Those Who Favor Fire (World Premiere)
April 18-26, 1980
By Marisha Chamberlain

Young women seminarians rebel against the late-Victorian view of womanhood and the place of women in the world. The action of the play transpires at Stryker Seminary and various other locales in St. Anthony Park at the turn of the 20th century.

This play depicts the everyday challenges of officers and soldiers at Fort Snelling in 1826 and 1827, including their interactions with Ojibway and Dakota natives in the territory at that time. The events in the play are true. The nearest settlement was over 300 miles away, in Northern Illinois. To the west and south of Fort Snelling were the Dakota, mounted warriors of the plains. To the north and east were the Chippewa, rulers of the great northern forest. Between those two nations, beyond the American frontier, stood Fort Snelling and its Indian Agent, known as Four Hearts:  one for the Dakota, one for the Chippewa, one for soldiers and one for civilian settlers.

The set, constructed with period tools on the grounds of Fort Snelling, was built by History Theatre personnel without the use of modern tools and without electricity. All performances were staged outdoors during daylight hours, just as would have been done by traveling troupes of actors during the early 19th-century era. 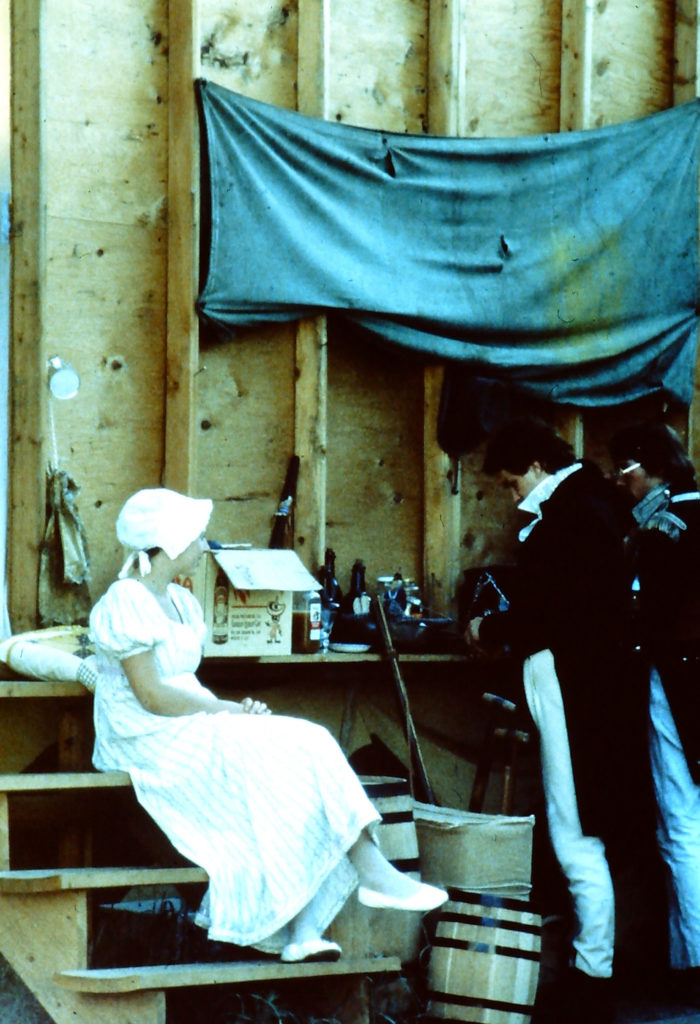 Backstage at the Fort Snelling site