Recognition of the quality of productions offered by the Great North American History Theatre continues this season, with three Kudos Awards for two productions from the Twin Cities Drama Critic’s Circle, one for Playwriting, one for Production and one for Music. A banner year!

The play consists of imagined remembrances in the mind of F. Scott Fitzgerald between July of 1918 and December of 1938. Fitzgerald’s stories about the “Lost Generation” enthralled and shocked a nation of readers during the 1920s and are still best sellers today. Fascination with their trend-setting lifestyle often overshadowed his literary fame. Scott and Zelda partied across America, becoming symbols of the glamor and decadence of “The Jazz Age.” The action of the play takes place in New York, Paris, the Riviera, Long Island, Baltimore, Asheville, North Carolina & Hollywood. 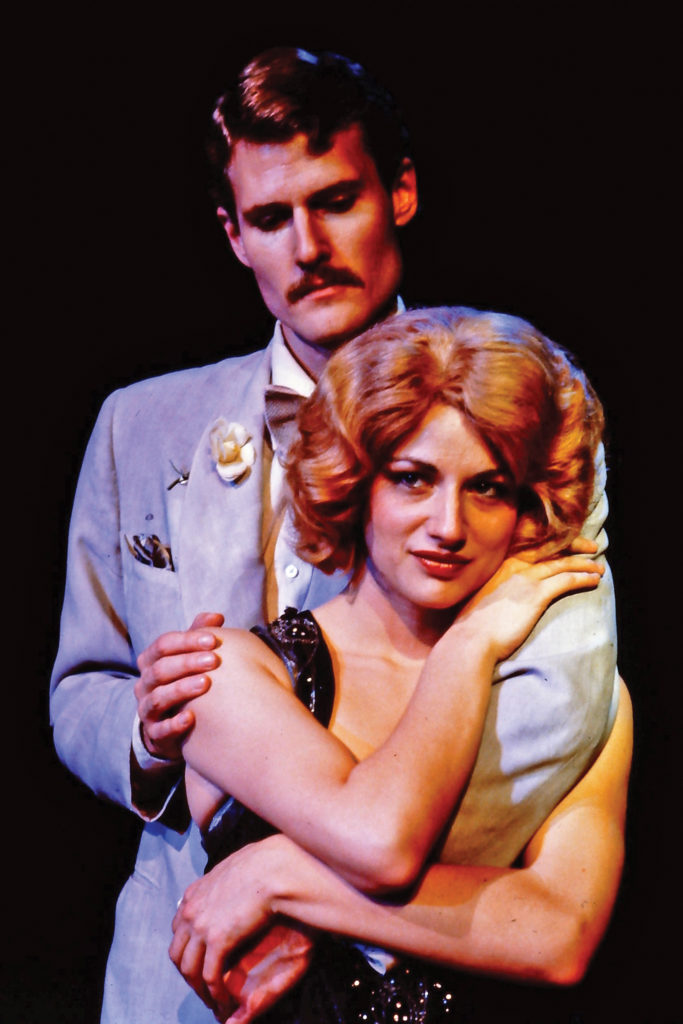 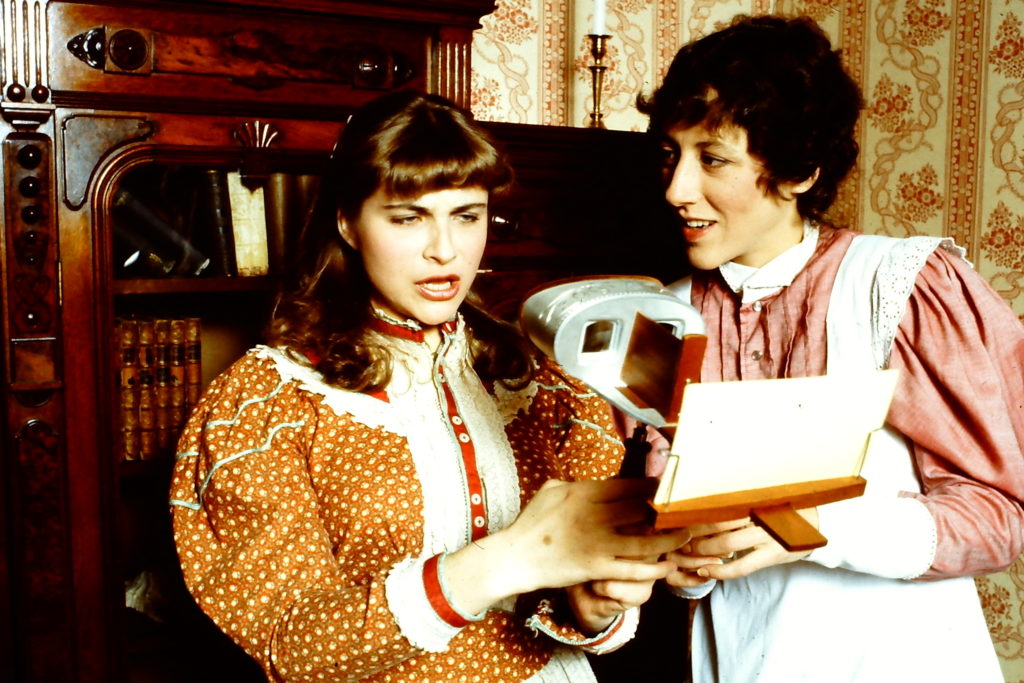 Eva McDonald Valesh, the central character in this play, was a late nineteenth-century writer who investigated women’s working conditions. She wrote about that topic in the St. Paul Globe newspaper, stirring up public sympathy and “the Shotwell strike” for workers, thus launching her own career in journalism, organized labor and politics. 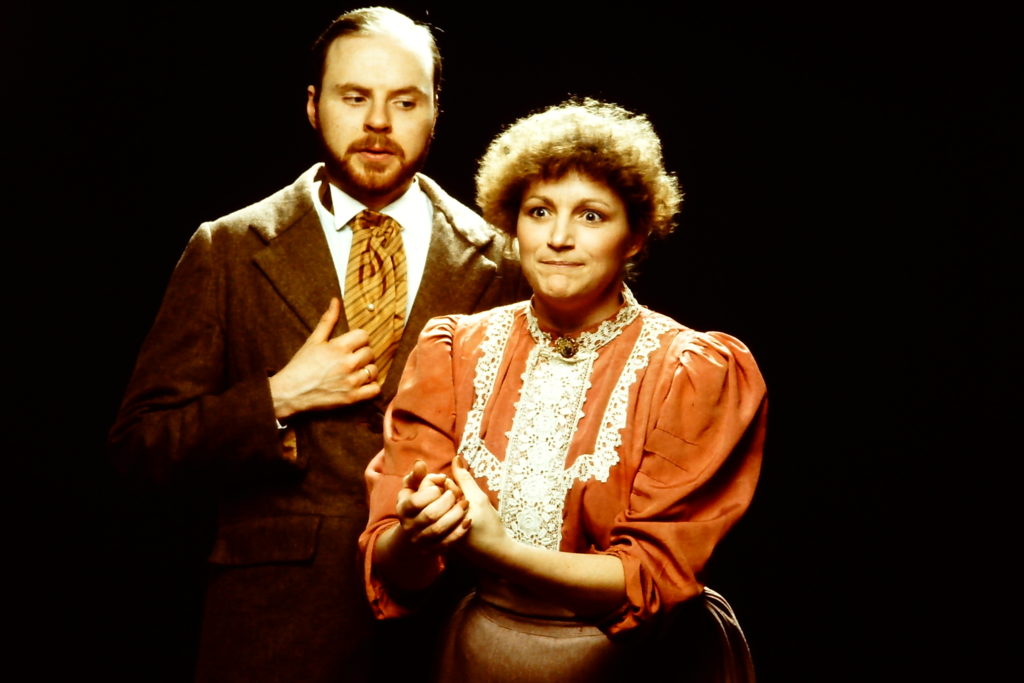 From Producer & Artistic Director Lynn Lohr:
“Behind the seven women onstage who are the Plain Hearts Band stand thousands of other women. They are our prairie mothers and grandmothers and their single women friends – farm women all. They stand in the sun, and in the dry wind, and in the blessed rain after a drought. Some of them are holding flowers in their hands, lilacs or humble cosmos or yellow bush roses. Some are carrying pails of eggs or milk, some are carrying children. They are not very well dressed. They are wearing work clothes. They are all beautiful. They are all very proud. They have come to hear their stories again. Plain Hearts is offered in gratitude for their humor, their hard work and their love.”

This World Premiere production earned History Theatre two KUDOS awards,
one for Best Production and one for Best Music,
from the Twin Cities Drama Critics Circle