In 1963, the founders of the Guthrie Theater and its supporters gave birth to what is now one of the great theater communities in America and ignited what became known as the “regional theater” movement. The play takes us back to the very beginning of planning the theatre; it is set from 1959 through 1963 in Minneapolis, New York, London, Ireland, Canada and Denmark. Sir Tyrone Guthrie was widely known as the famous British artist who led many English theatrical companies to greatness.

This story tells us how the collaboration of Ralph Rapson and Sir Tyrone Guthrie brought about one of the most famous and emulated theatre companies in the world:  The Guthrie! 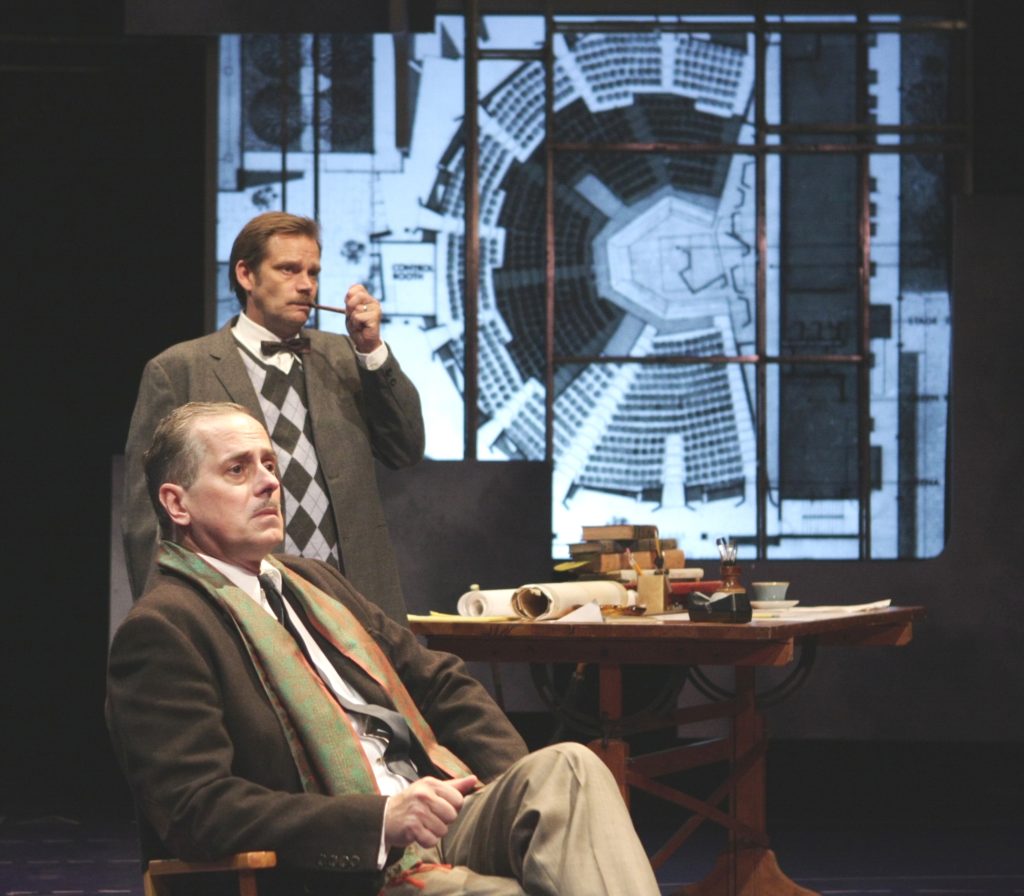 This is a story about the Christmas celebration in a St. Paul mansion at the beginning of the last century, as seen through the eyes of a Jewish servant girl.  The play is set in the Warner home on Summit Avenue in St. Paul during the early 1900s. 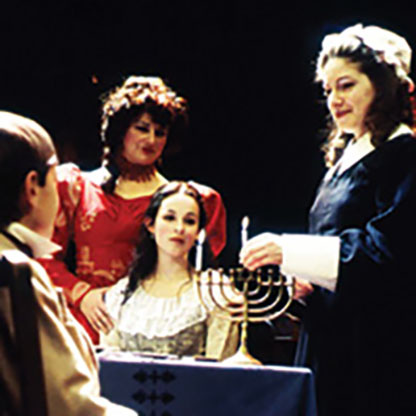 Note:
Words & music for “Where Did You Get That Hat?” by Joseph J. Sullivan
German lyrics for “‘Twill Soon Be Christmas Day” by Lisel Mueller

The story of Helen Keller and her dedicated teacher Annie Sullivan is a reminder of the power of courage and the human spirit. The time is 1887. The place is Tuscumbia, Alabama. 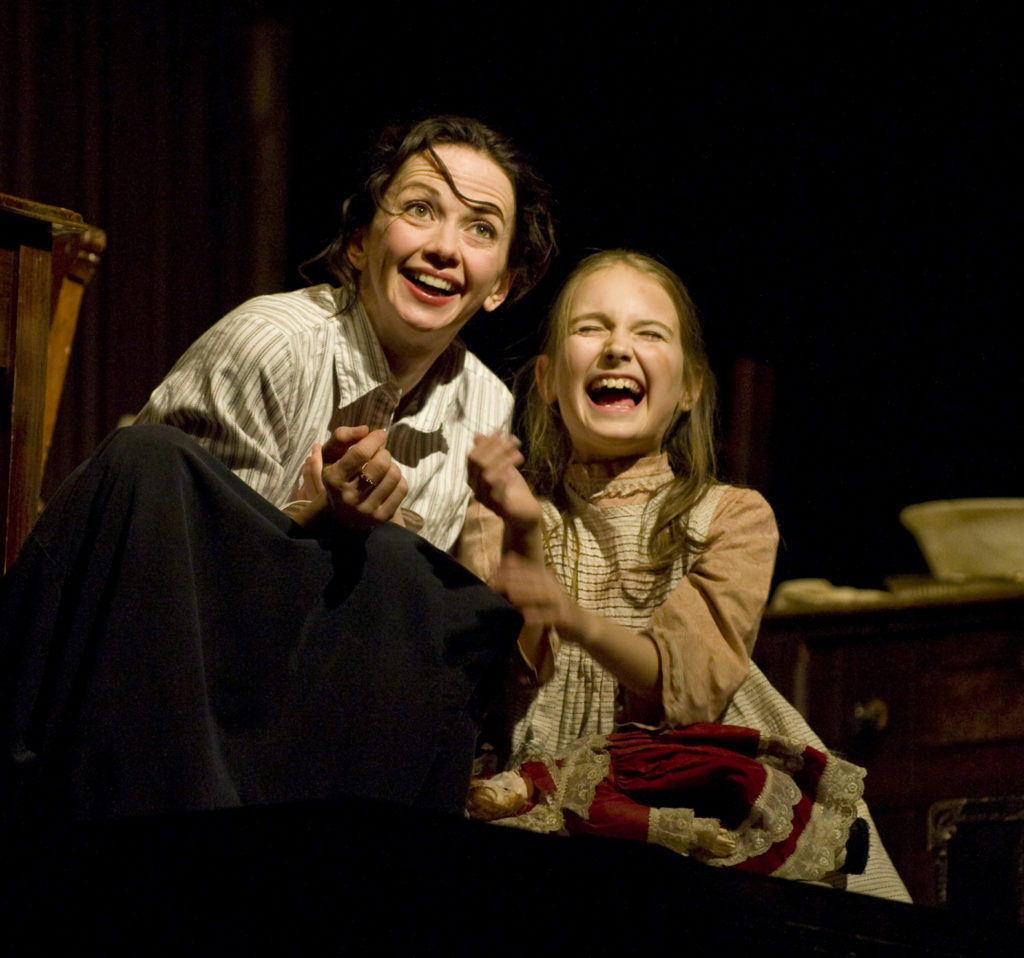 Author and actor Michelle Myers Berg tells us stories about middle-class America and the everyday people who do extraordinary things each day for family, friends and perfect strangers. Through their work and their commitment to their communities, they make living in America special. The setting of the play is in St. Paul, Minnesota from the 1960s to the present.

This is a sensitive, well-told story about an isolated lighthouse keeper and his decision to find a wife and break out of his self-imposed solitude. The show examines the heart and heartache of the human experience through song and laughter. The action of the play occurs on Pottawatomie Island, Door County, Wisconsin and Escanaba, Michigan in 1845. 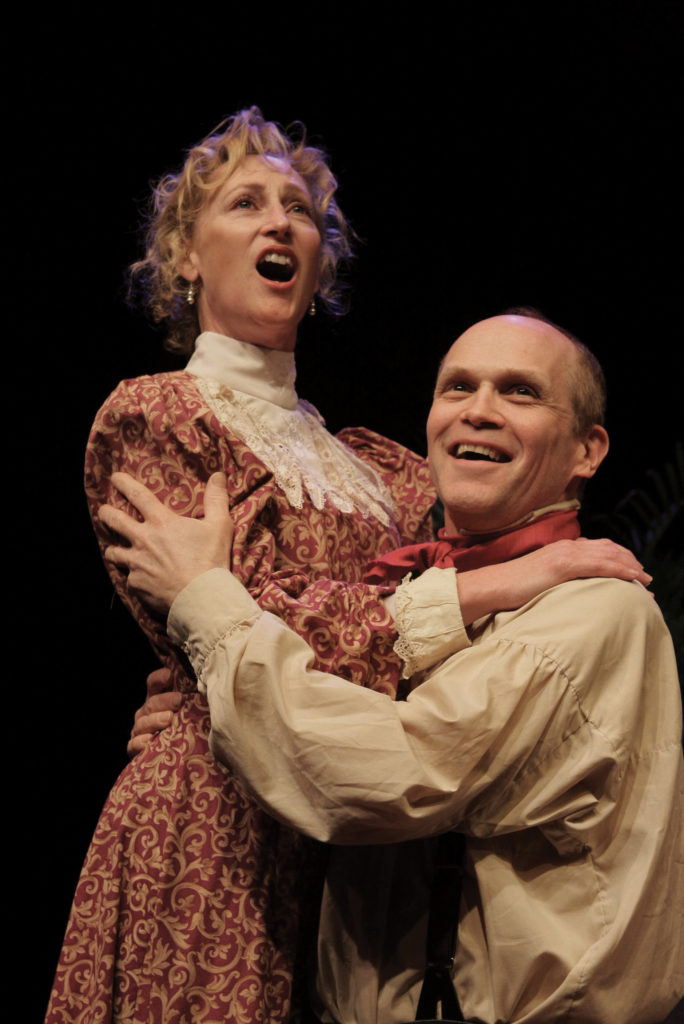