Although History Theatre paid its design and acting talent from the beginning (1978-79 season), this season is the first in which the organization had a contractual agreement with Actors’ Equity Association (AEA), the union of professional actors and stage managers. This means that, whenever possible, we hire AEA members for roles in the productions that we bring to the public. In programs given to each attending audience member since 1992, you have seen this statement, which we reprint here:

Actors’ Equity Association was founded in 1913 to protect Actors from severe treatment that permeated the industry at that time. The 49,000 member Association consists of distinguished stars and other professional Actors and Stage Managers who work nationwide, from New York’s Broadway to Los Angeles, from Minneapolis to Miami Beach, in regional, in small professional, stock and dinner theater, and theaters for young audiences which build the audiences of tomorrow.

Based on Dickens’ A Christmas Carol, the authors re-set the plot to Eureka Springs, Minnesota in the middle of the Great Depression and re-name characters as a study in the politics of economic selfishness. Then they added heel-kicking country music. The play begins after the 1936 re-election of Franklin Delano Roosevelt. 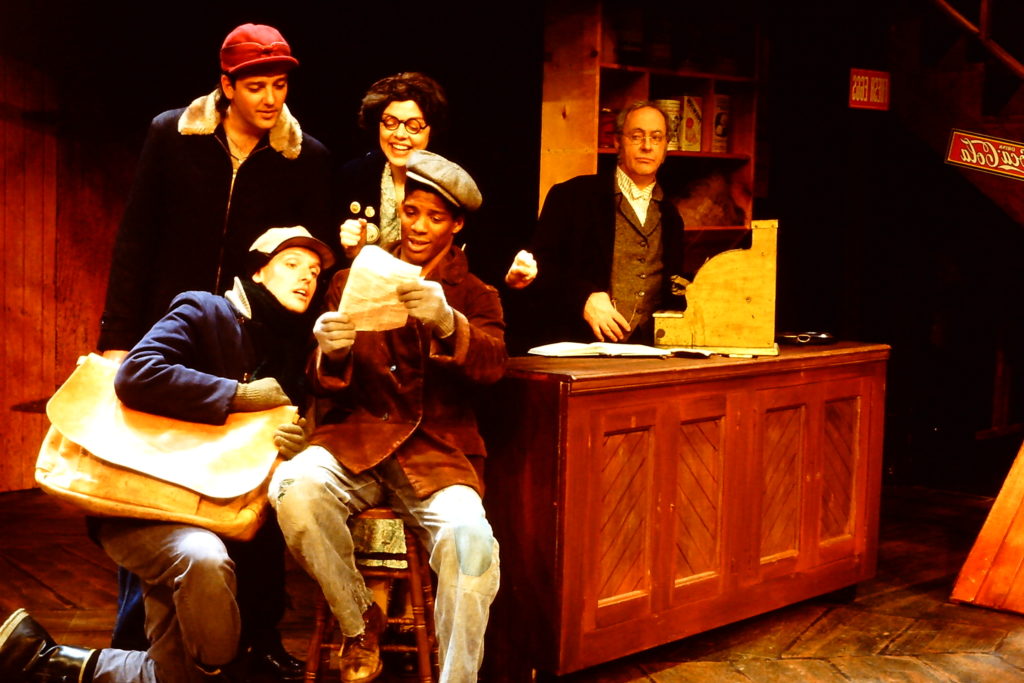 The Meeting
January 15-24, 1993
(in repertory with The Life and Times of Deacon A.L. Wiley)
By Jeff Stetson

Scott and Zelda: The Beautiful Fools
February 17-April 4, 1993
(in repertory with The Great Gatsby)
By Lance S. Belville

The play consists of imagined remembrances in the mind of F. Scott Fitzgerald between July of 1918 and December of 1938. 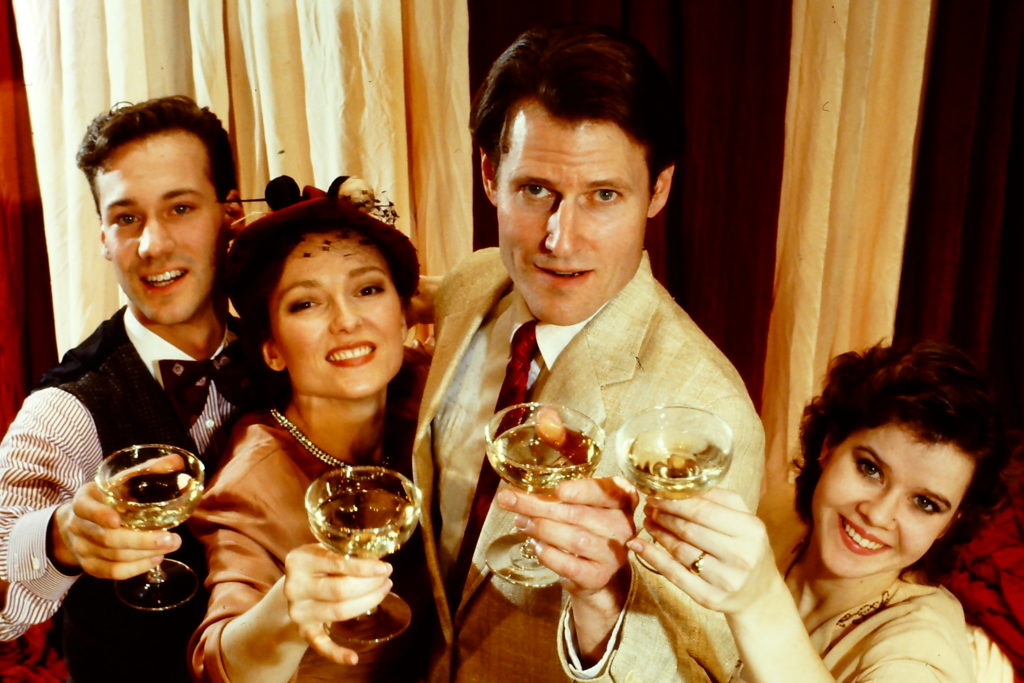 The Great Gatsby
February 17-April 4, 1993
(in repertory with Scott and Zelda: The Beautiful Fools)
Adapted by John Carlile

A theatrical adaptation of the novel by F. Scott Fitzgerald. Like the novel, the play is set during the summer of 1925 in and around Long Island and Manhattan, New York.

Days of Rondo (World Premiere)
April 17-May 16, 1993
Adapted for the stage by Gregory Alan Williams

Based on the memoir of Evelyn Fairbanks, this is the story of a young black girl growing up in the 1930s, 40s and 50s among the zesty citizens of St. Paul’s lost treasure, the Rondo community. The play is set to the secular and popular music of the spirit. 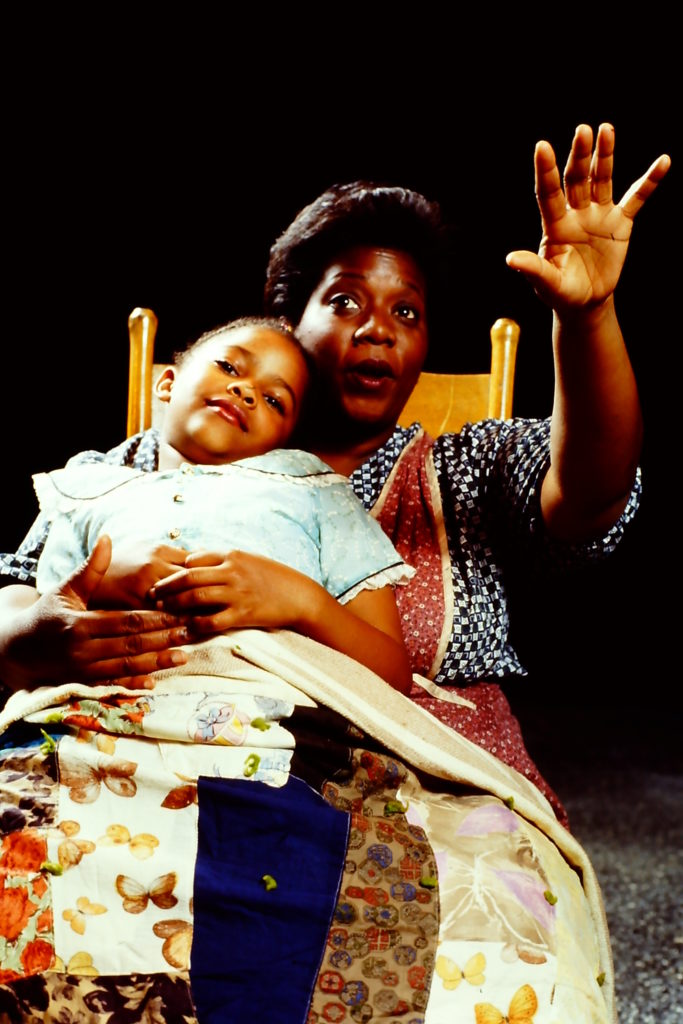